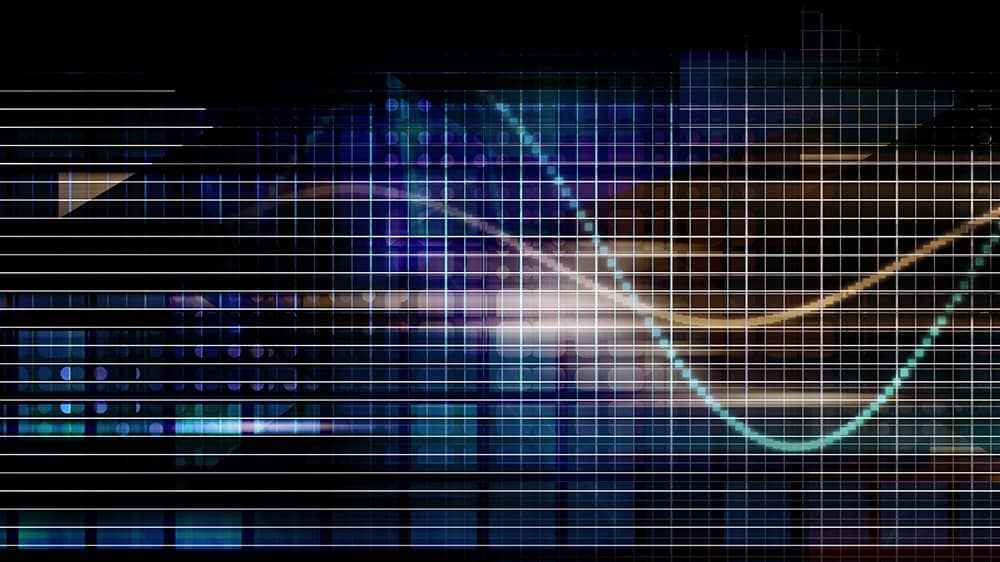 When milliseconds decide over life or death

Reaction time matters – not only for people: a few milliseconds can make the difference between life and death in telemedicine or for the safety of self-driving cars. Higher frequencies and extremely thin nanoscale air tubes for the transmission of signals will reduce latency.

You know this from your smartphone: you click on a link and it takes a few seconds until the page is displayed. Or take streaming: we have finally chosen a favorite for binge-watching and click on it full of expectation, and then we watch the small circle circling before the fun can start. In road traffic, the brake lights of the preceding car light up, and it takes a second or even two before the following driver reacts.

The time between a signal and the reaction to this signal: referring to humans, this is called reaction time, while we talk about latency when referring to devices and machines. Human reaction time can be trained, but even with maximum attention there is always a remainder we have to take into account. In contrast, the reduction of latency requires technological innovation and smart research for new methods, materials and processes.

Latency is caused by numerous factors along a signal path. Let’s stay with the smartphone: the time between a mobile phone and transmission mast, between the transmission mast and the network computer, the transfer to the server farm, which then provides the information. Even when the speed test on the smartphone shows latency of 15 or 20 milliseconds with good LTE reception, these times are only half the story. If the server is busy with many requests, a page is made up of data from various different sources, the milliseconds add up to our waiting time –– and in the internet era, patience has become a scarce good.

That is why 5G — the next generation of mobile communication, which is currently being established to follow LTE — is the magic word for shorter latency in mobile communication. Based on new antenna technologies, increased band width (the spectrum available for the transmission of a data stream) and “edge computing” (network computer as close as possible to the end user rather than central switching), the aim is to reduce the signal propagation delay from 15 to 25 milliseconds to only a few milliseconds.

A key factor in the reduction of latency for 5G is the use of significantly higher frequencies, as Erich Schlaffer, Project Leader and Program Manager for high frequency and high speed at AT&S, explains. “The speed of the signal in air is always the same, at 300,000 km per second (speed of light). However, it makes a difference whether signals are transmitted in the megahertz (one million cycles) or gigahertz range. In the higher gigahertz range (one billion cycles/second), more signals can be transmitted in one second, thus shortening latency,” says Schlaffer. These frequencies in the range of 30 gigahertz (the higher the frequency, the shorter the distance) span only relatively short distances and therefore need countless microcells similar to a WLAN router, which can be installed for example in light masts, traffic lights or manhole covers.

However, what makes little difference to conventional usage of a mobile phone is critical to some applications. In online gaming or e-sports such as the virtual Formula 1 races held during the corona lockdown, 10 milliseconds can make the difference between winning and losing. For other applications latency close to zero is not a game, but may be a matter of life or death. “When augmented reality is used to perform surgery, this is critical,” Schlaffer says. The ability of a surgeon working remotely using virtual and augmented reality (VR and AR) to operate with the same precision as if they were standing next to the patient is essential for a positive outcome.

Reducing latency is also a great challenge for thousands of communication satellites in low earth orbit which are intended to provide Internet in the future – this is how the disadvantage of the delay-enhancing distance between the satellites and the receivers on the ground can be decreased. After a three-year development time, printed circuit boards specially developed for this purpose by AT&S will be put in service in space for the first time next year.

Schlaffer sees one main application area in the automotive segment in the development of assistance systems or even self-driving cars. Here, the focus in on reducing the latency times of radar and lidar systems, the “eyes” and sensors of autonomous vehicles. As latency decreases, the quality of information increases significantly since substantially more information comes back – radar resolution in technical terminology. “Radar currently only delivers outdoor information. In the future, we will enable the use of radar also inside the vehicle. This allows steering a vehicle by gestures for example. If the radar resolution is high enough, we can even take the driver’s pulse and check their fitness to drive,” Schlaffer explains.

Similar to 5G, the aim here is also to increase the frequency of the microwaves used by radar from currently around 80 to 140 gigahertz. To that end, the signal on the printed circuit board is not transmitted by materials like Teflon; rather, air is used as a medium for signal transmission.

Air in extremely thin “tubes” in the micro- and nano-range. Schlaffer: “Air has a lower loss factor, which shortens the transmission time and the materials used contain fewer pollutants than the Teflon currently used.”