AT&S is a listed company and has its main listing on the Vienna Stock Exchange. Our share is interesting for people and companies who want to participate in shaping the future of microelectronics; who look for sustainable, long-term and future-proof value creation; who seek to invest in a European company whose high-end printed circuit boards and IC substrates are used globally in many electronic products for everyday use. Here you can find all important information on the AT&S share. 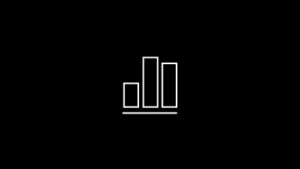 The current AT&S share price development on the stock exchange. 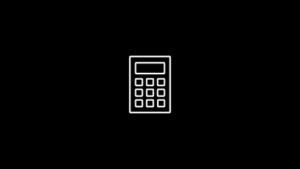 With this tool, you can determine the current value and return of a specific amount invested in the past. Enter the amount invested or the number of shares purchased as well as the purchase date in the fields below. 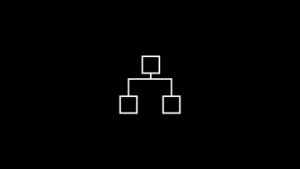 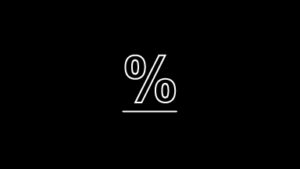 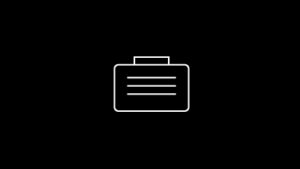 AT&S consensus: We have summarised the current price estimates of the investment banks covering AT&S. 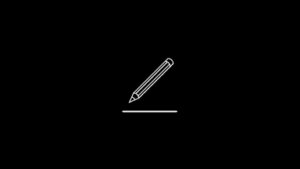 To ensure greater transparency, we offer you an overview of all publications pursuant to the Austrian Publication Regulation (“Veröffentlichungsverordnung”).