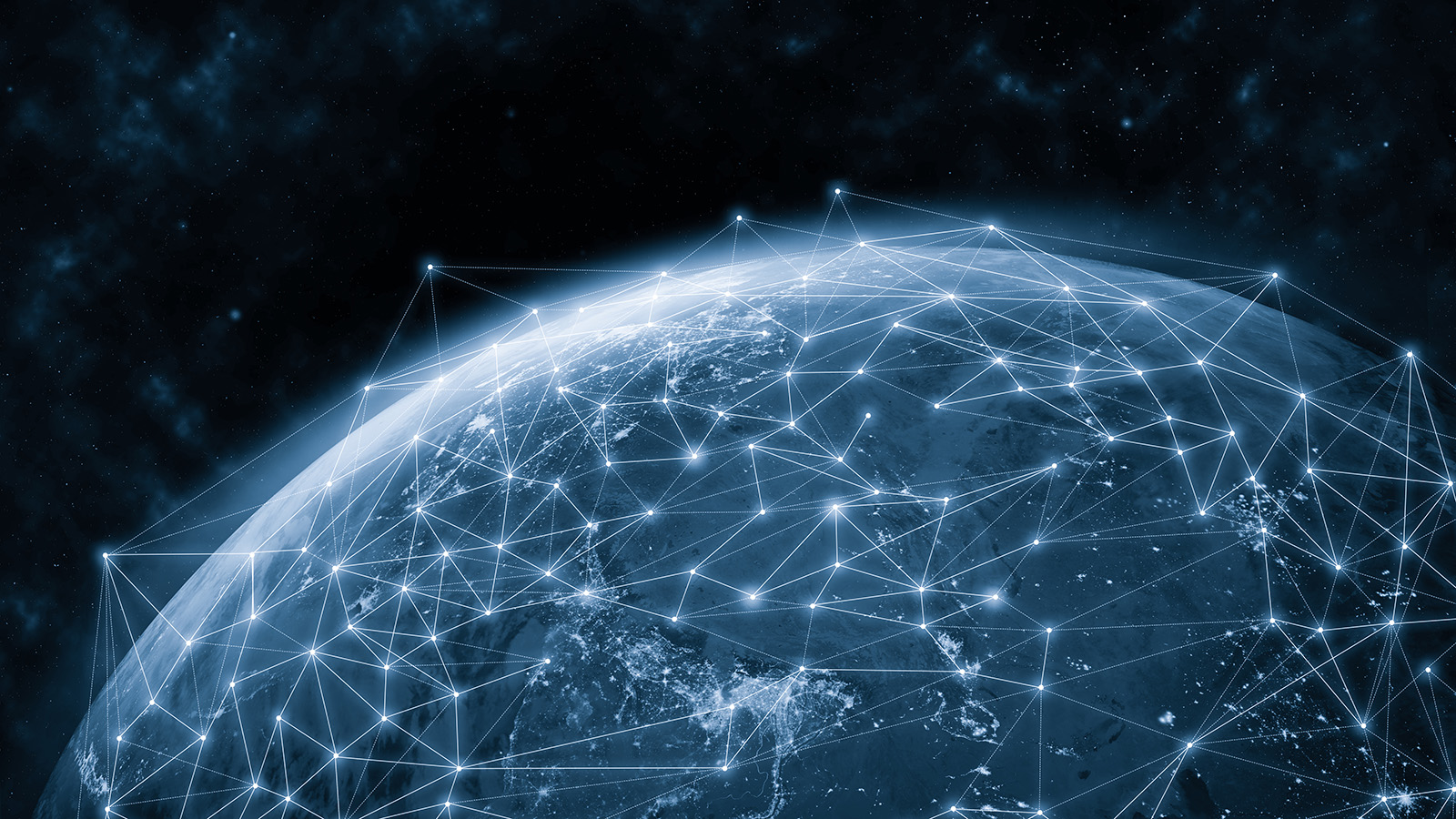 When Sputnik, the first satellite, appeared in the sky on October 4, 1957, all hell broke loose on Earth. Western politicians and military officials were in “Sputnik shock”: Nobody expected the Soviet Union to beat the Americans in the race for the first satellite. The spherical, reflective “moon” could be seen in the night sky with the naked eye, and amateur radio operators and military installations alike received its radio signals.

Since the start of Sputnik 65 years ago, space travel has not only brought people to the moon and, with the international space station, ISS has constantly settled humanity’s first extraterrestrial colony. The geopolitical race to the moon has recently turned into a commercial race for the first mission to Mars. However, the undeniably most significant benefit of the celestial competition came from “Sputniks” (the Russian term for satellite). The range of applications extends from commercial communication, earth observation, and navigation to military surveillance.

The number of artificial celestial bodies is about to take a giant leap. In this decade, a multiple of the approximately 9,000 satellites that have been launched into space since Sputnik 1 will orbit the Earth. The plans of Space X alone, Elon Musk’s space company, the British OneWeb, Telesat, and the Amazon project Kuiper envisage more than 46,000 satellites in the next few years. Several other established players, such as Airbus, Boeing, Lockheed Martin, and Thales, also have been in the satellite business for a long time. And every few months, there’s news about newcomers to the space business. The largest Chinese car manufacturer Geely, whose brands include Volvo, recently announced that it intends to set up its own satellite network.

The main application of these vast satellite networks in low Earth orbits (LEO, Low Earth Orbit, up to 2000 kilometers altitude, as opposed to GEO, geostationary satellites at 36,000 kilometers above the equator) will be in commercial communications — primarily broadband Internet. Starlink, SpaceX’s satellite network, attracted attention a few months ago when it was able to provide internet service to Ukraine during the war. In the USA, Starlink is cooperating with T-Mobile for 5G Internet in regions with weak terrestrial coverage. Overall, Starlink Internet is already available in 32 countries.

Due to the further development of satellite antennas and the use of 5G mobile communications technology, 5G end devices will soon be able to use satellite networks directly and without a special antenna. Regions that were previously poorly supplied will thus receive broadband access.

On the other hand, Geely intends to use its network solely for IoT, the Internet of Things — navigation and logistics for its vehicle fleets, from cars and trucks to high-speed trains and passenger drones.

Two key factors are driving the new satellite boom. On the one hand, the successful entry of private providers for transport into space, such as SpaceX, which meanwhile carried out regular astronaut flights to the ISS for NASA. In 1981, it cost nearly $100,000 to launch a kilogram of cargo into space on the space shuttle; in 2020, SpaceX will do it for less than $1,000. The ambitious but realistic NASA goal for 2040 is a few tens of dollars per kilogram of load.

The other decisive factor: the generation of satellites being built now and in the future is many times smaller and lighter than previous satellites. Rockets often carried only one satellite as a “payload” for a long time. Today many satellites are transported at once. In August 2020, a SpaceX Falcon 9 launched 61 satellites simultaneously while all of the rocket’s components returned to Earth for further use. The drastically reduced transport price per kilo thus gains another lever — because every kilo of the load is at the same time many times more valuable than before, explains Erich Schlaffer, program manager for the radio frequency and high-speed area. Schlaffer heads the project for the development of highly integrated circuit boards for satellites at AT&S.

As with all electronic products, progressive miniaturization and higher performance of all components is the key, so many satellites today have a small parcel size. At the same time, the data transmission rate of the communication satellites will increase enormously, explains Schlaffer. AT&S develops complex circuits with its customers to combine thousands of components in a singularly produced unit for this complex task. According to Schlaffer, the “trick” is, on the one hand, significantly higher efficiency and integration of the printed circuit boards. Active and passive components are already installed with the boards instead of being soldered on in a further production step. On the other hand, several printed circuit boards are “stacked” three-dimensionally — along the Z-axis in technical jargon — and electrically conductively connected.

In addition, there is a unique challenge of space technology: Since repair is impossible, any risk of failure of individual components has to be reduced significantly. “Thousands of components are installed in the printed circuit boards. To minimize the risks, we have to be able to trace back each component and know where it is installed in the end product. This way, you can assess the risk of failure. We had to develop the necessary software for this to trace these risks in the finished product.”

The intensive development work results in “not just another component, but a key element for the satellite,” emphasizes Schlaffer. Instead of several hundred kilograms, the system weighs just under 7 kilograms, and the size has shrunk many times.