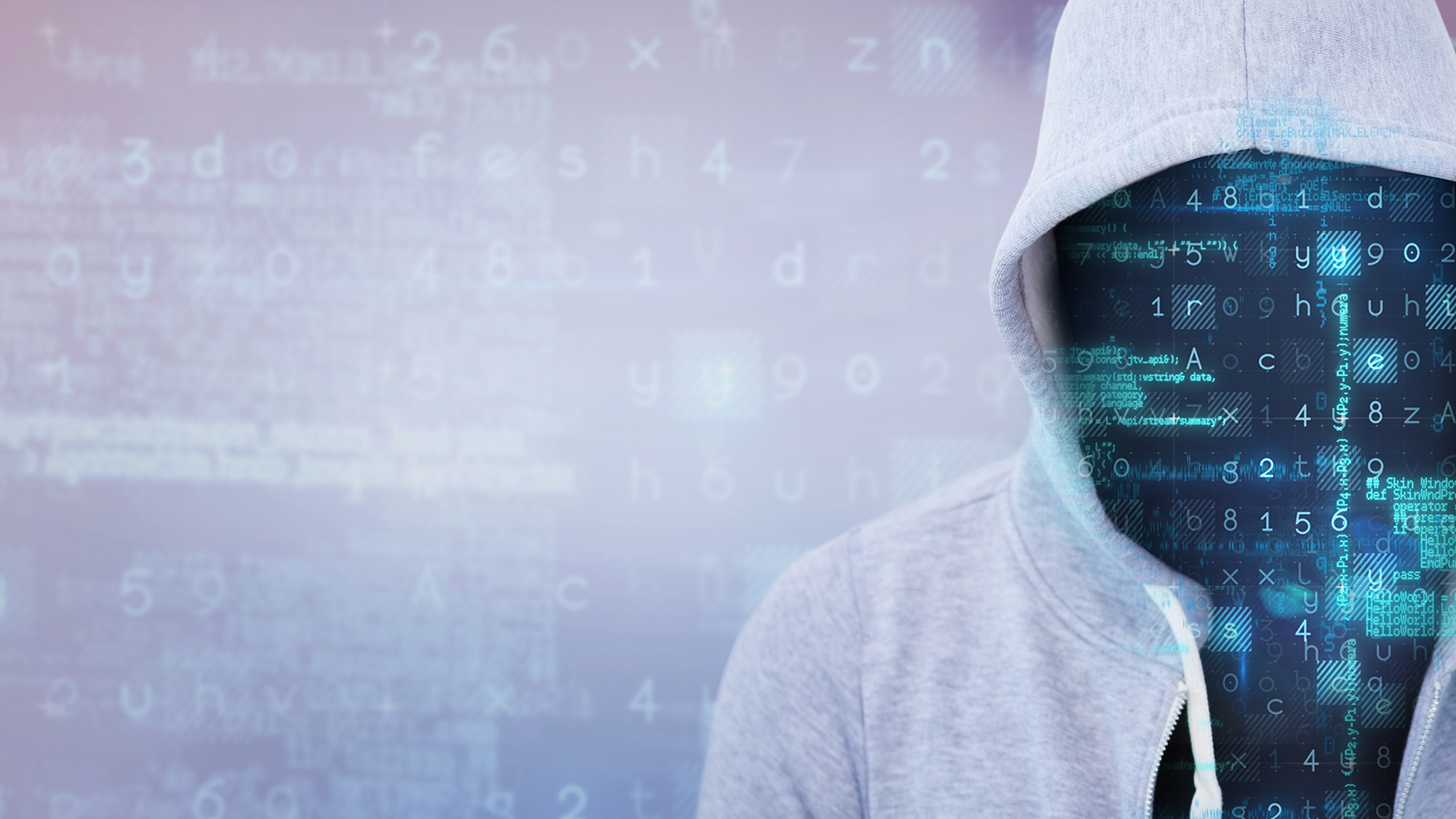 With the cybercrime novel “Industry Attack,” specially written for AT&S, the high-tech company raises awareness for IT security among its employees.

“Damages from Cybercrime are estimated to be 5 trillion dollars worldwide every year,” says Gottfried Egger, IT Director at AT&S. “This sum is increasing because hackers attack not only more and more private individuals but also more and more companies.” Current international and national incidents prove that every company should now be aware of the danger and take appropriate precautions.

AT&S launched an IT security awareness program last year. In addition to regular reports on the intranet, video training, and periodic tests of the security concepts, the Styrian company is also breaking new ground. To raise awareness among its 13,000 employees, AT&S is resorting to a cybercrime novel written especially for the company. “With the short novel ‘Industry Attack,’ we want to raise awareness of this topic among all employees and draw their attention to the dangers of the digital world,” says Egger. In the novel, written by a well-known journalist, a tech company is attacked by a hacker group on multiple fronts at once.

“Just like it happens in the real world,” says the book’s author, who writes under the pen name Menson. “Everyone is currently talking about Corona, but this crisis will soon be over. Nobody is talking about cybercrime that intensively yet, but this crisis is only just beginning. Anyone who thinks that cybercrime doesn’t affect them is very wrong because one wrong click can not only erase existence, but also damage a company or, in the worst case, even bring it to ruin.”