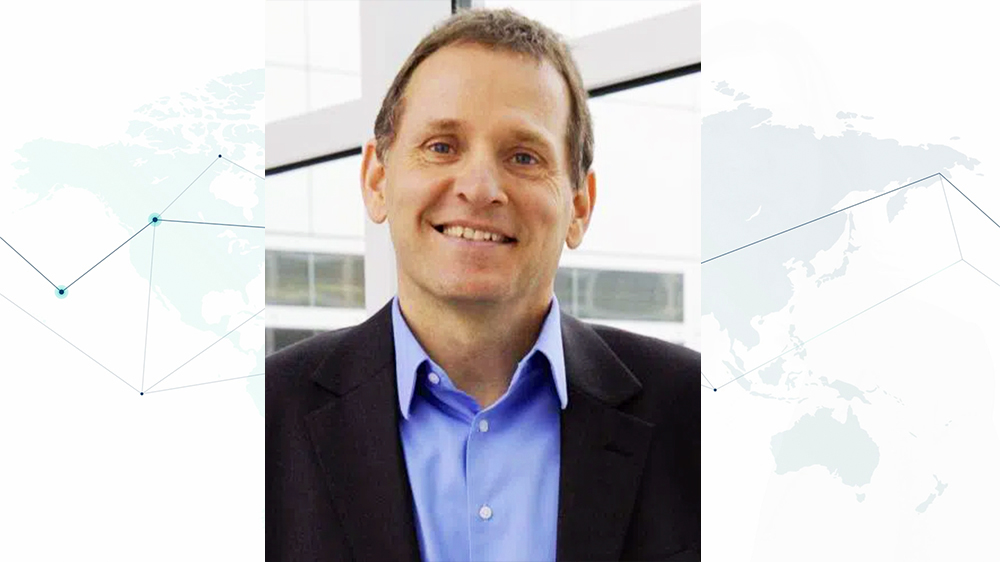 Gottfried Egger – the luminous IT specialist

In 2021, IT is everywhere. From ordering toilet paper or pencils, to entering a building – whatever you do, information technology is part of our everyday. To anyone who switched to home office this past year, the sheer amount of it probably became apparent. But have you ever thought about the people who are behind this sheer amount of technology we use?

Meet Gottfried Egger, the energetic Director IT Corporate here at AT&S. A man who has watched information technology grow over the years – and has quite a few interesting tales to tell.

After studying technical mathematics and computer science at the Technical University in Graz, he spent five years at Siemens, then another eleven at Magna, where he quickly realized software programming alone was not enough for him. So, he started to develop business processes. Then, after spending 15 years in Germany, Egger was yearning for his home country, Austria. Around that time, he came across AT&S – a young, dynamic company in an industry with a promising future, “which is of course very important for an IT specialist,” says Egger. Shortly thereafter, a headhunter happened to approach him, asking Gottfried Egger if he would be interested in a position at AT&S.

It all began in a cellar with Pizza and Cola, doing things no one really understood, but it was great, because people saw you as some kind of God working magic with these huge mystical boxes that were carted around on trolleys.”

Back then, IT was just operations: “the thing has to do its job,” says Egger. Nowadays, IT is a lot more creative and used in almost every aspect of our lives – such as modeling artificial intelligence applications and intervening in data, which is also the future path of IT. According to Egger, business and IT will merge into one. A trend one could observe particularly in the last year. Those who don’t develop themselves further in terms of technology or at least get to grips with cell phones, laptops and other everyday devices will one day become modern illiterates. The younger generations, in particular, need to keep up with the changes, as even language is evolving. “When I look at my kids texting each other on Whatsapp or sending voice messages, I think to myself – what does that even mean?” says Egger with a laugh, “we used to pick up the phone and call, today you write three letters and four numbers and it’s all been said.”

Egger also believes that soon people will be able to control devices with nothing but their thoughts, something that can already be seen in the medical industry. Prosthetic limbs, for example, can already be controlled with the help of a high-tech chip implanted in the nerve pathway in the head, and that is communicated through brain waves.

“The great thing about IT is that you just know that even if it’s not always easy, you always have a job where you don’t have to worry. Because this industry will always grow without a doubt, and you can count on that,” he concludes with a twinkle in his eye. His passion is so contagious that after talking to him, you would love to jump right into IT. It really is amazing where digitalization is taking us.