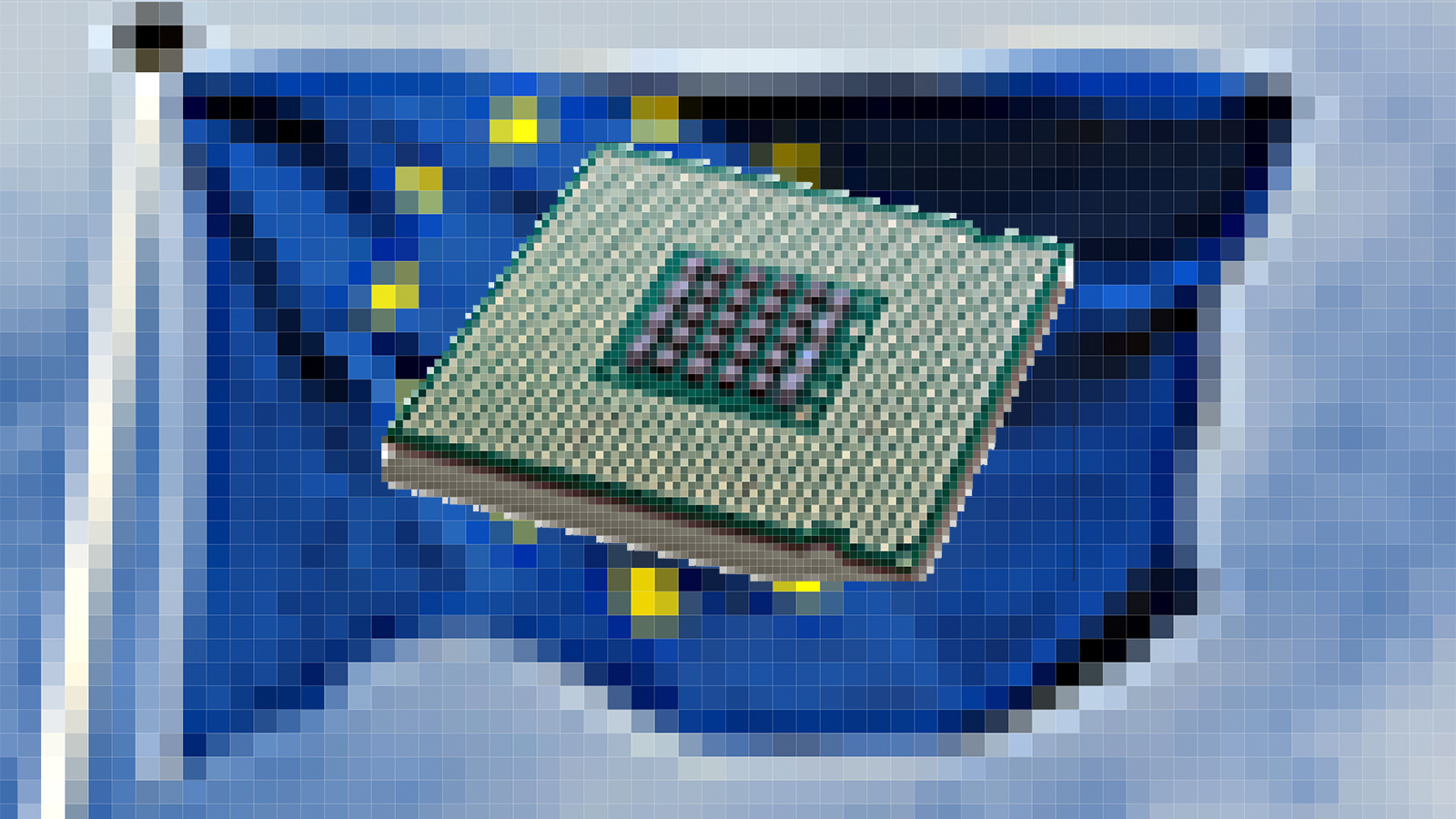 Ursula von der Leyen took office as the new EU President with a digitization program two years ago. Then the corona pandemic overshadowed current events. Nevertheless, the agenda for the digital decade took shape. Most recently, the “European Chips Act” showed that the Commission also wants to implement the announcement of “digital sovereignty in Europe” with budgets in the billions.

Perhaps it was precisely the pandemic that made the urgency of implementing the EU’s “digital sovereignty” clear. When she took office at the end of 2019, Ursula von der Leyen declared digitization a cornerstone of her policy, proclaimed a digital decade and presented the goals to be achieved in the form of a digital compass a year ago. Then Corona overshadowed politics in Europe. One weakness became painfully clear: Due to the problems in the global supply chain and a lack of sufficient in-house production, there was a lack of chips in Europe in all areas and dampened the rapid recovery of the economy, despite billions in aid.

It is now apparent that the EU also wants to implement its “visions” with the necessary euros. With the European Chips Act presented on February 8, the Commission sets an ambitious goal to make Europe more independent of supply chains and the US-Chinese trade conflict. The €43 billion program is the toughest part of a multi-point digital plan to date. The “Digital Services Act” and the “Digital Market Act” were already presented at the end of 2021. These initiatives are intended to put US “Big Tech” corporations on a leash of privacy and European regulation and ensure equal opportunities for European companies. And, surprising for many, Internal Market Commissioner Breton Thierry announced just a few days ago that the EU also wants to get involved in near-earth communications satellites to provide Internet access.

With 43 billion euros, the EU program to support European production of high-quality chips could mean a big step for semiconductor production. Two-thirds of the money is to flow into subsidies for leading-edge production facilities. This program should increase Europe’s share of the global chip market from 10 to 20 percent by 2030. Above all, the great weakness should be compensated for, that the EU plays practically no role in producing particularly advanced chips.

However, Europe can also build on its strengths. Manufacturing semiconductors isn’t just a matter of giant silicon factories. It also requires an ecosystem of research and development (R&D), software, and the machinery necessary to produce chips. In the latter case, the Dutch tool manufacturer ASML is the world leader with its lithographic machines. Europe can also build on its expertise in R&D and software, above all the Belgian “Interuniversity Microelectronics Center” (IMEC) and the German Fraunhofer institutes.

Even if large manufacturers produce in Europe thanks to state subsidies, the Chips Act will still have a weakness, says Jan Preibisch, Head of Market Intelligence at AT&S: “After the production of the silicon wafer, the chip will first be packaged in its final form and then tested. These two steps should continue to take place in Asia. The current version of the European Chips Act would not change that,” says Preibisch.

Thierry’s announcement of a program to build communications satellites is also very ambitious. With six billion euros – more than half raised from private investments – a network is to be created that will enable a secure Internet infrastructure in addition to fiber optics and 5G mobile communications.

The first services will be available as early as next year, and the entire expansion will take place three years later. The EU wants to ensure that the Union is not dependent on US corporations. Whether such a time frame is realistic is questionable. The long delays before the European satellite programs Galileo (an alternative to GPS) and Kopernikus (for earth observation) were operational do not cause optimism.