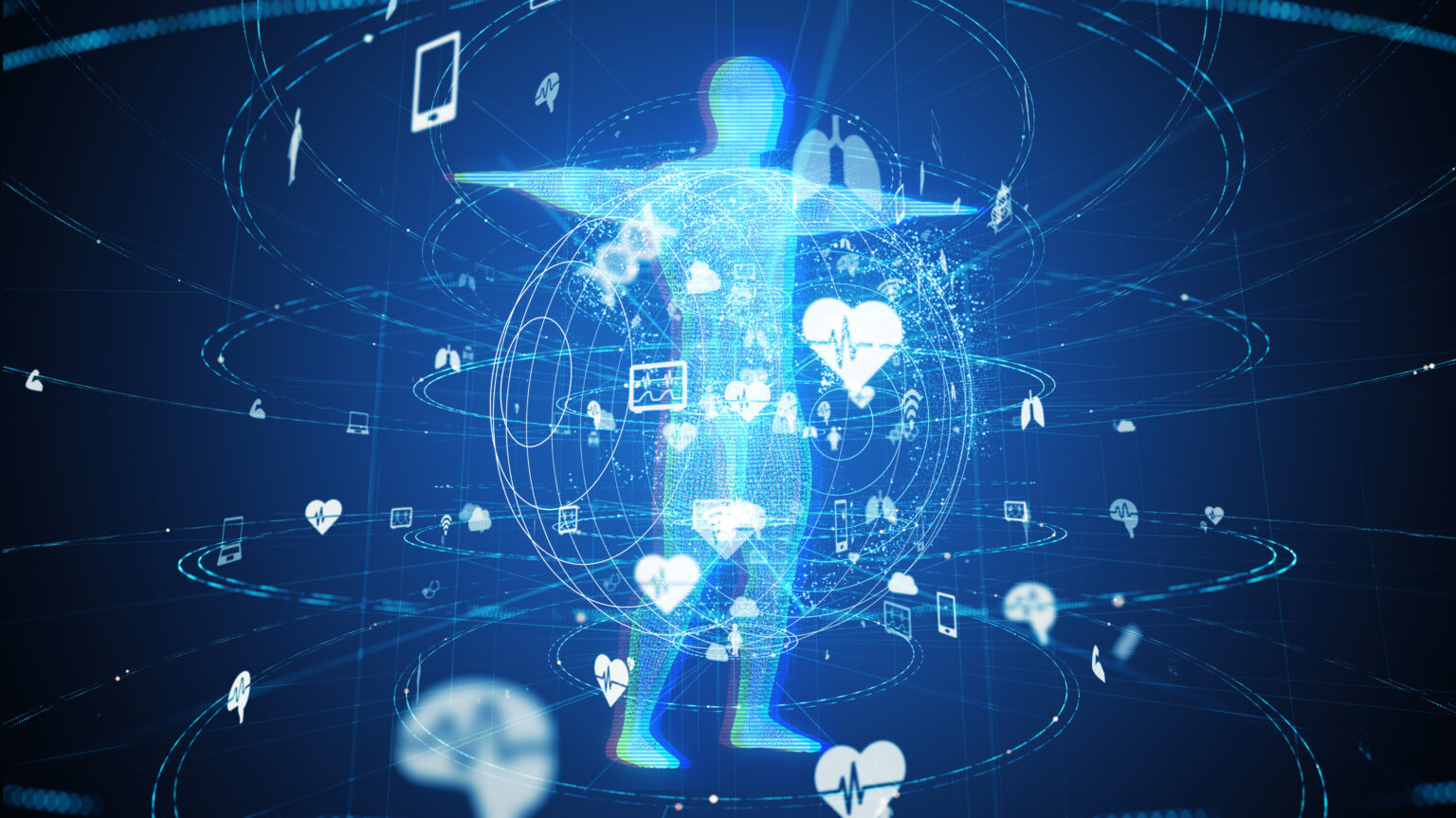 When your undershirt measures your blood sugar level

Thanks to flexible electronics and progress in sensor technology, clothing can carry out medical tasks. Smart textiles cannot just measure such basic parameters as temperature, heart rate or breathing rate. By now, researchers are able to integrate miniaturized labs into textiles which can analyze sweat, for example. As a result, the blood sugar level and other metabolic products can be measured. A garment equipped with this technology could be used to check whether medication has been taken or help diabetics make their life easier. By improving the Bluetooth standard, which is used to transmit sensor data in most cases, medical textiles may even be able to do without batteries in the future.

A T-shirt that continuously monitors the health of its wearer would be a step towards preventive and personalized medical care. The data can be directly transmitted to a smartphone and then on to the competent doctor via Bluetooth or other wireless data transfer protocols. This would allow identifying many diseases early, making therapy easier and keeping the cost for society low. Modern fitness trackers and smartwatches are a first step in this direction. Smart textiles of the future will, however, have a lot more to offer.

The first smart garments with a medical benefit have already managed the first step out of university labs into the start-up ecosystem. A cap for babies that measures the child’s temperature, heart and breathing rate and bloody oxygen levels is offered by the young company Neopenda. The company Hexoskin offers shirts that analyze the heart and breathing rate as well as movement data. These products are still far from being able to monitor the health condition of the person wearing them. However, they do show that flexible sensors can be integrated into textiles. According to the manufacturers, machine washing is no problem for their products.

However, there are some problems that the producers of smart textiles still have to solve before the future of diagnostics can begin. On the one hand, data protection rules must be airtight when the information transmitted becomes more sensitive. On the other hand, the connection of the sensors must meet the requirements. Here, the Bluetooth standard plays a central role. Technology improvements have made it possible to send greater data volumes over sufficient distances. However, this requires electricity and that’s why smart textiles currently depend on detachable batteries. As the power required for data transmission is continuously declining, this might change in the future though.

This is because novel technologies allow generating small amounts of electricity by motion or by utilizing temperature differences. So a T-shirt could become a permanent power source based on the wearer’s movements or the temperature difference between their body and the environment. As a result, smart textiles would no longer depend on batteries and cable connections.