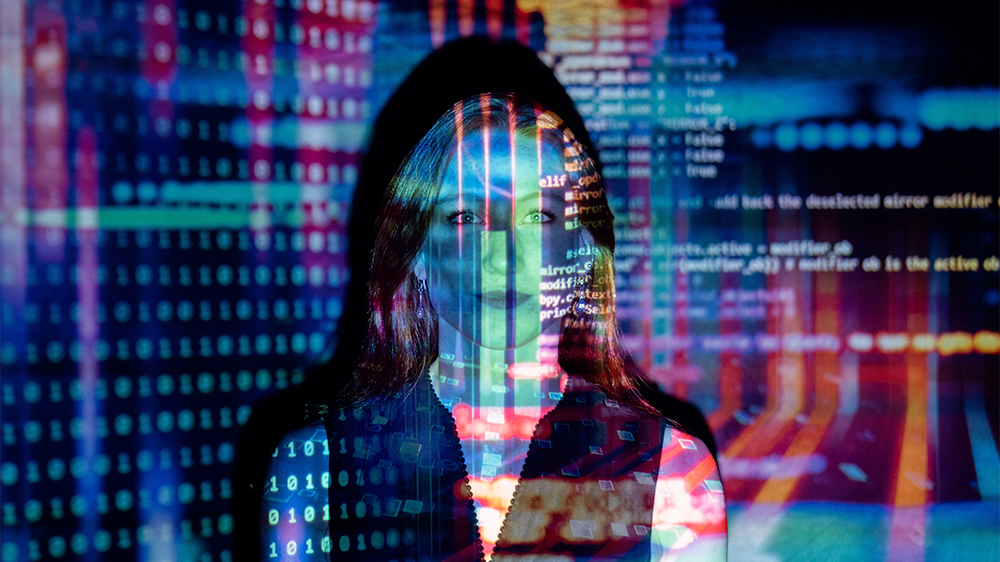 The virtual world becomes reality in the pandemic

With Home Office, Distance Learning and Virtual After Work Acitivites, life in the virtual world has caught up with us. Virtual Reality has been a reality for a long time – but it has never been as real as it has since Corona.

Do you remember Second Life? Eons ago, in Internet time, the 3D virtual world caused quite a commotion. You slipped into the skin of your self-created avatar and plunged into a voyage of discovery through strange worlds that other users – known as “residents” in the Second Life world – created, designed, and brought excitement to. There were mountains and islands, cities and villages, concert halls, shopping malls, conference centers and universities, and for a few Linden dollars — the Second Life virtual currency convertible from and into real U.S. dollars long before anyone could spell Bitcoin — you were in.

Second-lifers formed virtual communities, some wanting to play games, others wanting to save the environment and meeting at Greenpeace for virtual activities, and some wanting to shop. Communication spaces, chats and messenger services flourished long before Facebook, Twitter and WhatsApp saw the light of day. Companies from Adidas, BMW and Mercedes to Dell and IBM maintained flagship stores offering real and virtual goods and services. At the Deutsche Post pavilion, people could send postcards from the second to the first world, and Axel Springer Verlag’s AvaStar ensured that virtual residents did not have to miss their “picture.”

In 2007, four years after Second Life was first launched, the virtual world celebrated its first real-life dollar millionaire, who had come into real wealth as a virtual real estate agent in the Second Life world. Large companies held events for employees and customers alike to showcase new products. Schools and universities tested e-learning and issued certificates to their graduates. Dresden’s Zwinger rebuilt its gallery of Old Masters as a virtual museum.

In 2013, Second Life reached its highest population level with 36 million users – then it went rapidly downhill. “Real” platforms, most notably Facebook, relied on real names instead of anonymity and primarily connected people who already knew each other, even if only fleetingly and as “friends of friends.” There were also technical aspects: 3D worlds like Second Life require fast Internet, proprietary software and high computing capacity, which were not as commonplace in the 2000s as they are today. Facebook, on the other hand, started with text postings in a browser. It was only in the wake of the mobile revolution and smartphones that the social network increasingly transformed into an image and video medium as well as app. 3D elements are now part of the “Facebook Experience”, and since the purchase of the Virtual Reality glasses Oculus, the network wants to enter virtual worlds more strongly.

Yet, virtuality is in the DNA of the digitized world. Our computers have “desks” and “folders,” mail is happily sent to large distributors who never asked for it – as cc: carbon copy, and bcc: blind carbon copy, the common English nomenclature of the letter age. Even the latest creation of the social media age, Clubhouse, works with “rooms” in which virtual communities meet to discuss a topic or the state of the world in the manner of a jour fixe. Following the archetype of virtual communities from the legendary “The WELL” founded in Silicon Valley in 1985 – from whose observations Internet sociologist and author Howard Rheingold derived the term “virtual community” in 1993.

But while the “virtual” has long since become part of our everyday language with the rapid spread of PCs, the Internet and smartphones, it is only now that Corona has provided an unprecedented boost to the virtualization of our everyday lives. In times of lockdowns, meetings, lectures, school classes and entire conferences now only take place online. Major electronics trade shows such as IFA Berlin and CES in Las Vegas shifted to the virtual world for lack of any alternative. The Vienna Philharmonic Orchestra’s New Year’s concert, performed in an empty auditorium, receives applause from millions around the world thanks to an app.

Hollywood, which has always been adept at transporting us to virtual worlds, developed the tools to save big productions thanks to virtual techniques in a feat of strength in 2020: A small squad of location scouts builds 360-degree photographic images of the real setting thanks to lidar, which is then projected onto Stagecraft LED, a giant display wall, for the actors. Meanwhile, the otherwise huge on-site crews of editors, producers and script writers can watch the shooting live from their “home office” and give their feedback — even by means of laser pointers to the distant stage or the option to adjust camera settings.

The next challenge of this transformation from “real” to “virtual” environments are showrooms and trade fairs, where products are presented and viewed, and people meet for talks and lectures. AT&S is currently addressing this issue with the development of its virtual showroom. “Tech events, trade shows and conferences are enormously important for us as a global company to be able to interact with our customers,” says Gerald Reischl, Head of Communications at AT&S. “It’s here that we learn what they need and we can show them what solutions we are capable of developing for them. These physical channels have now been barred by the pandemic, so we developed a virtual showroom in response.”

“Our virtual showroom takes our visitors into our world, much like a trade show or fair. We show our products, have lounges to talk to customers individually, and stages for presentations and events,” describes Reischl. “We believe in the live character of events, where we can bring together participants from all over the world and create the vibrant atmosphere of a real event. It makes a difference whether a performance is live or taped – that is why we have a three-dimensional showroom where people can move around freely, rather than just videos and zoom meetings. Although, of course, we can offer that too, for people to watch who missed the appointment or a subsequent follow up.”

Thus, the concept of Second Life was given a second chance, one pandemic later: the perfect simulation of the “real” in the “virtual” world. Virtual showrooms are currently being tested by a number of corporations and are finding increasing favor: Even in lockdown times, we hunger for encounters, even if they are only online. This opportunity has also been recognized by Linden Lab, the operator of Second Life, which still has a loyal crowd of an estimated one million residents. Since the beginning of the pandemic, the forefather of virtual worlds has seen a 60 percent increase in new registrations, Linden Lab CEO Ebbe Altberg tells the “Tennessee Journalist”. The new entrants are not interested in recreational fun, he said, but primarily in e-learning and conferencing. “Educators and communicators are looking for a more personal, interactive alternative to Skype and Zoom.”