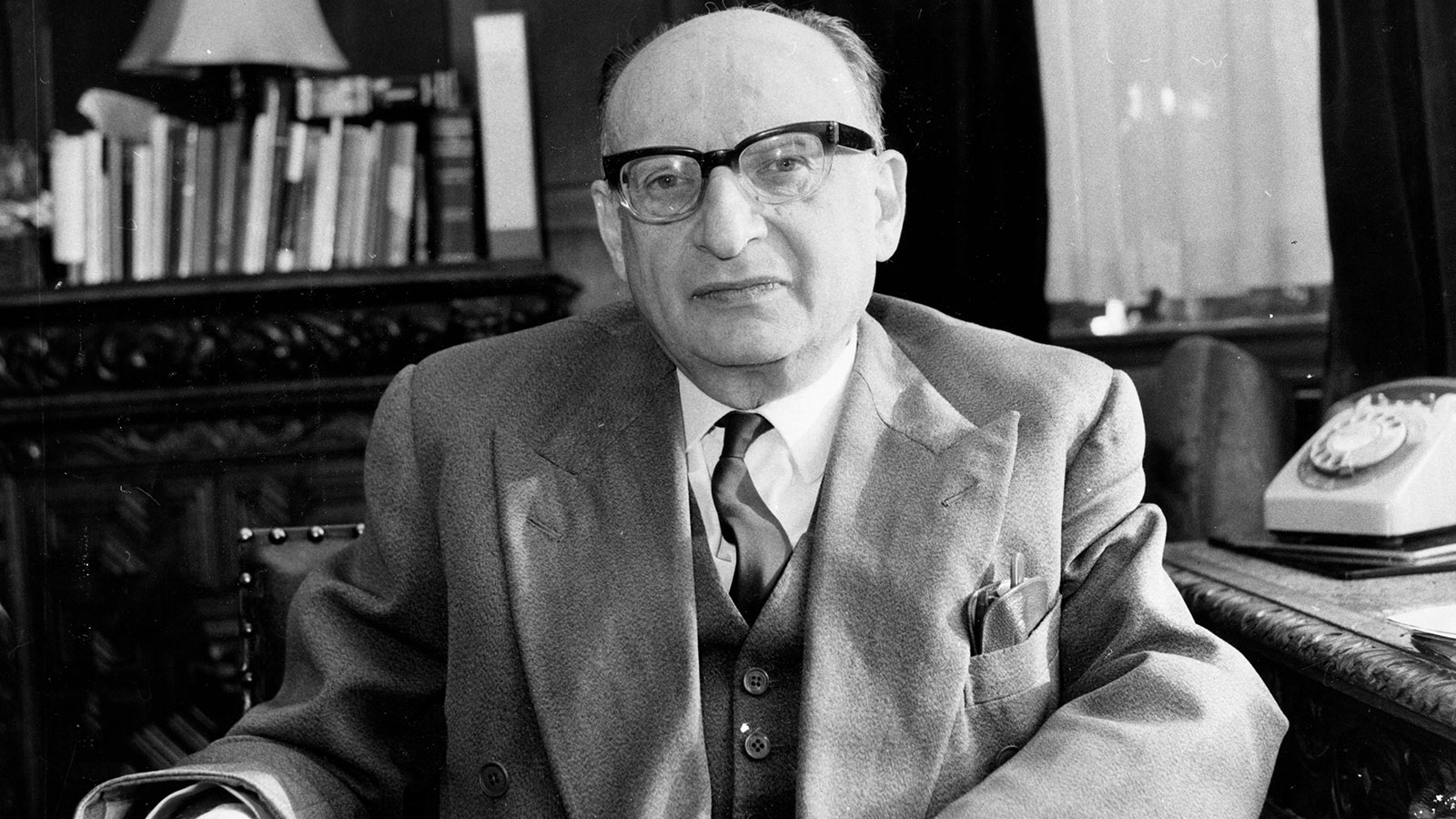 Paul Eisler – Inventor of the printed circuit board

Born in Vienna on August 3, 1907, Paul Eisler was a citizen of the former Danube Monarchy. The son of Wilhelm Eisler, who was born in today’s Slovakia, and Caecilie Eisler from Czechia studied mechanical engineering at the Vienna University of Technology and subsequently worked as a technical editor for “Rundfunk”, a weekly radio magazine programme. It became clear very early on that young Paul had lots of innovative ideas, as illustrated by several patent applications from his time in Vienna. Even before World War II broke out, Eisler left his native Vienna in 1936 and emigrated to Great Britain, where he applied for a patent for his latest invention, the first printed circuit board.

In London, Eisler temporarily worked at a cinema. During this time, he developed a new idea for a film projector, among other things. During World War II, the inventor also brought his parents to Great Britain. However, some family members were unable to flee from the war and fell victim to the Nazi regime in Austria. Life in Great Britain was tough for the surviving Eisler family. Paul was temporarily imprisoned on the Isle of Man because local authorities had classified him as an “enemy alien”.

As a result of these experiences, Eisler was always keen to ensure that his inventions were not abused for military purposes. This is why he chose a music publisher to further develop his printed electronic circuits. In the course of this cooperation Eisler inadvertently lost his patent for printed circuit boards to the publishing house, which, however, initially had no further use for the invention. Eisler used his idea and built a radio receiver whose electric connections prevented the then-normal cable spaghetti by using an orderly, space-saving printed circuit board. Little notice was taken of the prototype in Europe at the time, and it was also rejected by the British government. Across the Atlantic, however, some bright minds in the USA quickly saw the enormous potential of the invention. Ironically, and against Eisler’s wishes, his printed circuit board was first applied by the arms industry, which developed proximity fuses for anti-aircraft missiles based on printed circuit boards without considering patent protection. Since the system worked so well, guided missiles, miniaturised radios, switchboards for telephone networks, radio receivers, TV sets and computers followed soon after.

In 1952, Eisler married Frieda Goldman, a pioneer in psycholinguistics, who had fled Vienna. Until 1957, he was director and manager of the first civil printed circuit board manufacturer, Technograph Printed Circuit Ltd. The first radio receiver built with printed circuit boards was produced in 1942 and can still be admired in a museum in London. Eisler continuously developed his printed circuit board further and applied for several relevant patents in Great Britain in the 1940s, but only benefited from his inventions to a limited extent because he did not succeed in asserting his patent claims.

In the 1950s, de-icing mats invented by Eisler were used by Rolls Royce and other renowned companies. Nonetheless, Eisler was denied due credit in Great Britain. While he was appointed a member of prestigious science academies in France and Italy, he continued to fight for his place in the history of electronics in London. Although his patents were recognised in 1950 after a lengthy legal dispute and he was confirmed as the undisputed inventor of the printed circuit board, he is relatively little known to this day considering the significance of his invention.