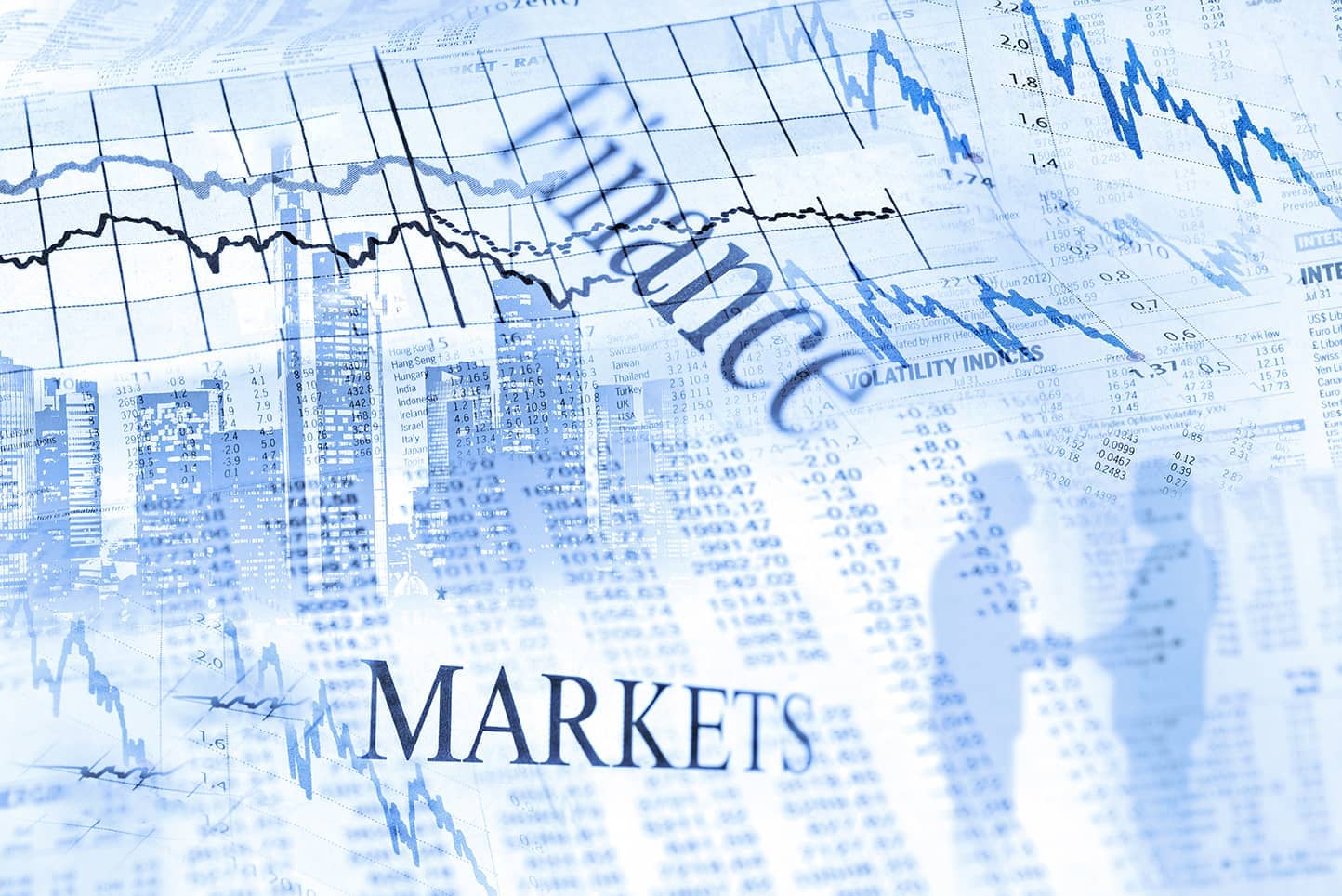 AT&S successfully placed a promissory note loan with an aggregate volume of € 292.5 million, thus securing above all favourable conditions for the further financing of the company in the long term. In view of the strong demand and the resulting oversubscription, the initially targeted volume of at least € 150.00 million was significantly exceeded. The promissory loan note was issued in two tranches (July and October 2018) with terms of five, seven and ten years, carrying both fixed and variable interest rates; roughly 40% were placed with terms of seven and ten years.

With the issue, AT&S can optimise the maturity profile of non-current liabilities further and thus refinance the existing promissory note loan of the year 2014 early. The issue serves the general financing of the company at very favourable conditions and is a long-term component of the value-increasing mid-term strategy “More than AT&S”. With a clear focus on new interconnect solutions by combining existing and new technologies, the aim is to generate revenue of € 1.5 billion in the mid-term.

“We are pleased with the great interest in this transaction,” said Monika Stoisser-Göhring, CFO of AT&S AG. “The strong demand proves the investors’ confidence in the company. With this extremely favourable interest rate of currently 1.18% on average, we can keep the financing costs significantly below the target value of an average of 2% in the mid-term and use the proceeds from this transaction for the ambitious projects as part of our growth strategy. This is the largest promissory note loan AT&S has placed to date,” Stoisser-Göhring added.