High-performance computers: AT&S works on microchips of the future 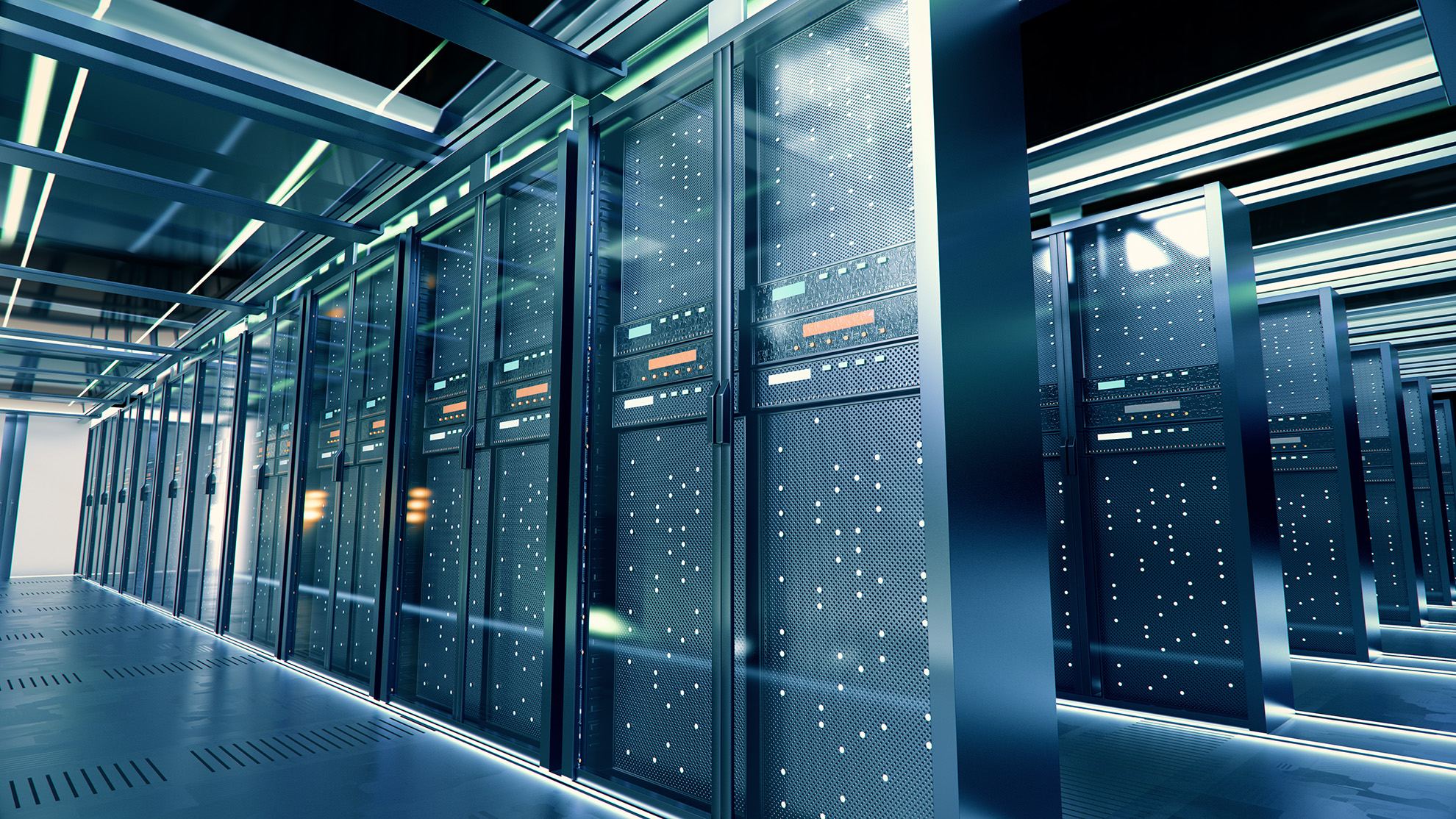 After decades of technological progress based on the continuous miniaturisation of transistors, the semiconductor industry is now approaching a fundamental limit. Future chip generations will have to follow different paths to become more efficient. Enormous potential lies in the smart packaging of multiple, partially highly specialised chips into compact systems. The Austrian microelectronics specialist AT&S is a leading force in the development of the required interconnect technologies.

Leoben, 10. Jänner 2023 – Digitalisation and growing global interconnection, probably the key drivers of economic growth and technological progress for more than a generation, are based on a simple equation: the faster and more efficient microchips become, the easier it is to process and distribute large data volumes. For a long time, the speed of progress was breath-taking: the number of transistors fitting onto a microchip doubled roughly every two years, just as Intel co-founder Gordon Moore had anticipated in his famous “Moore’s law” in 1965. Each time the number doubled, our processors became faster and more energy-efficient.

In recent years, however, this development lost momentum for the first time. By now, the size of transistors is given in atomic diameters and is approaching fundamental physical limits, insurmountable by the technology used. The semiconductor industry is therefore developing new concepts in order to further improve the performance and electricity requirements of microchips in a different way. Heterogeneous integration is a promising approach: multiple small, specialised chips are packed into an extremely efficient overall package.

Smart packaging will be essential

“For a long time, semiconductor manufacturers used miniaturisation to ensure that microchips got better with each generation. In the future, however, innovation will increasingly also take place at the level of efficient packaging and bundling of specialised chips. As a technology leader, AT&S can make a valuable contribution and help make Europe more relevant in chip manufacturing again,” says Gerald Reischl, VP Corporate Communications at AT&S.

Such complex systems of multiple chips are already used for applications that take microchips to their performance limits. Modern supercomputers and data centres, which have to process enormous volumes of information as fast and energy-efficiently as possible, already rely on high-tech packages consisting of 47 individual chips, including specialised graphics cores which manage even the most complicated calculations in no time at all. The complexity of computing units will continue to increase in the future because systems relying on artificial intelligence, and complex simulations for science require more and more computing power. 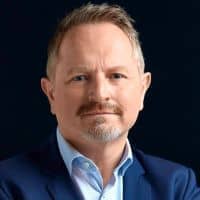 If you are a journalist and have questions about our solutions or would like to interview one of our experts, please feel free to contact the Communications department. Please note that we can only answer journalistic inquiries.