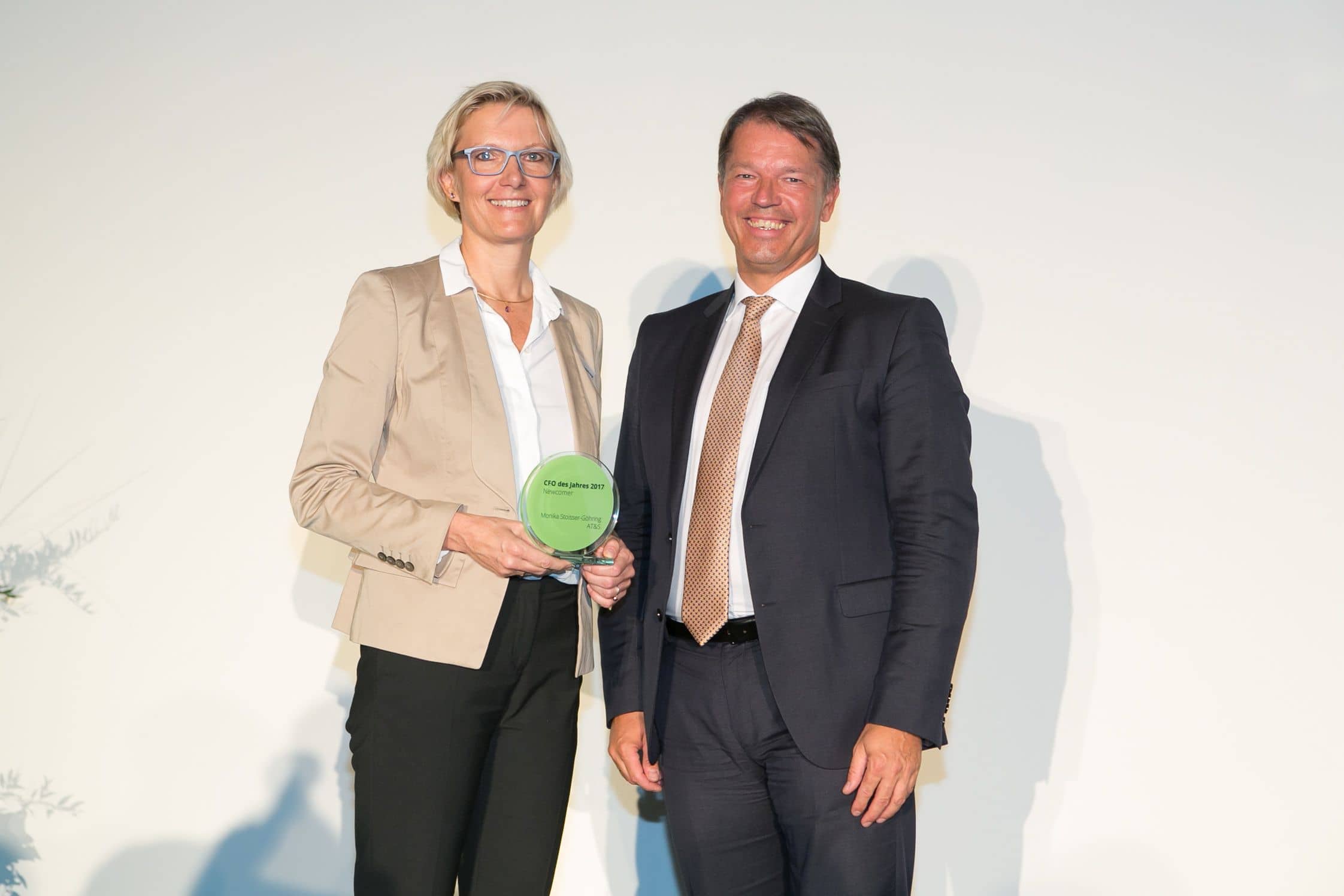 The best management board members of Austrian listed companies have been chosen: For the 12th time, the CEO & CFO Awards were presented by Deloitte Austria, together with Börse Express and CFO Club Austria. One of the winners is AT&S CFO Monika Stoisser-Göhring, who accepted the prize for “CFO Newcomer of the Year” in Vienna last night.

The CFO Newcomer of the Year was chosen by members of the CFO Club Austria. The jury’s reasons for choosing Monika Stoisser-Göhring as the winner included her outstanding achievements for the globally operating high-tech company AT&S and her interesting career.

Monika Stoisser-Göhring was appointed CFO of AT&S in June of this year. She has been working for the high-end printed circuit board producer AT&S since 2011 and headed the “Group Finance & Controlling” department and most recently the “Human Resources Global” department.

“I am delighted about this award and the appreciation of my colleagues. This award also goes to the entire AT&S team, which has shown an enormous performance in particularly challenging times and is now achieving the corresponding success”, Monika Stoisser-Göhring commented on her award. 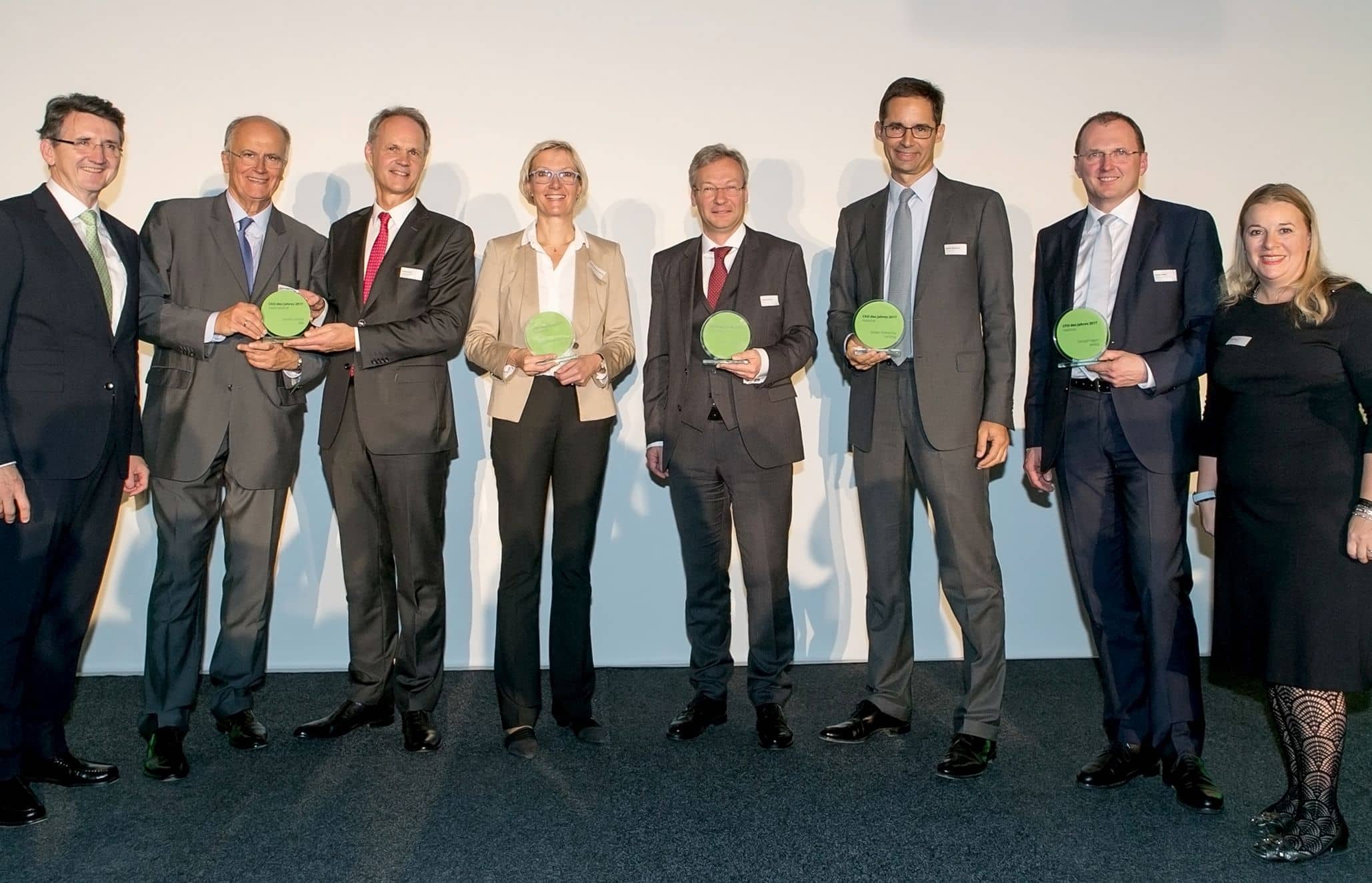