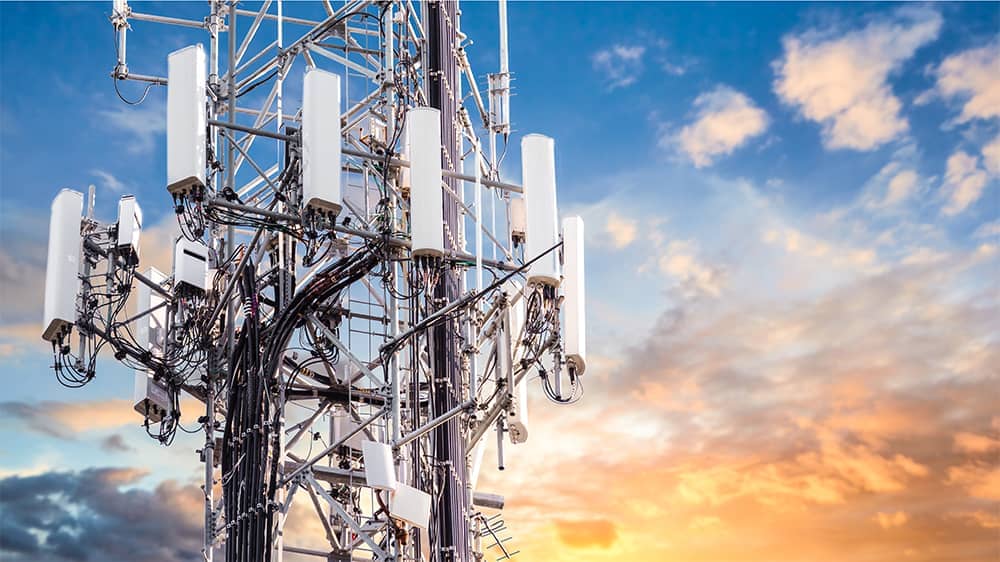 More performance for the 5G era

Thanks to the mSAP technology, more functions can be integrated into a smaller space.

Mobile phones used to be big, heavy and thick, literally like “bricks”. They gradually became smaller, thinner, lighter and it was predicted that functions would eventually disappear in a ring, a bracelet or an ear stud. With the exception of smartwatches, the opposite turned out to be true: mobile phones have actually increased in size since the birth of the iPhone. A multitude of functions have been included in mobile phones, making other devices like alarm clocks, music players or cameras obsolete; they evolved into smartphones, where a highly complex central nervous system in the form of a printed circuit board enables us to take advantage of the countless opportunities of the mobile information society. While printed circuit boards have become smaller and smaller over the past years, their performance has increased, and thanks to a technology called mSAP (modified Semi-Additive Process), new dimensions have opened up for further miniaturization. As a result of this miniaturization, smartphones, wearables and other mobile computers can be equipped with ever more functions, while at the same time batteries are getting bigger and operation times can be increased.

The mSAP technology enables the development of a new geometry for printed circuit boards which provides for faster data connections – an extremely important feature in the information society. In other words: printed circuit boards can become smaller because the tracks, i.e. the nerve cords, are thinner. On the one hand, finer lines are possible, while on the other hand distances within a printed circuit board can be reduced. And shorter distances subsequently mean higher speed in data transmission. Moreover, as a result of the new printed circuit board geometry, the same functionality can either be integrated into a smaller space, or more functions fit in the same space.

In any case, the market potential of the mSAP technology is enormous because it offers the possibility of both miniaturization and modularization. Highly miniaturized and very precise structures can be assembled on the printed circuit board – which is something that manufacturers of technological devices need more than ever, now and in the future. Because research departments are already working on devices today where real time, functionality and data transfer will play an even more significant role. If the processor of a device needs to become more powerful because the device is equipped with ever more functionalities, printed circuit boards will be required that are not only small but can be assembled with different modules, each for a different function.

Speed for the internet of things

At any rate, the mSAP technology is currently driving the hotly debated 5G era. In the Internet-of-things era, which is enabled by 5G, the new cellular network technology standard, all objects of everyday life will be connected and can be managed, evaluated and used via smartphone and other mobile devices. Because thanks to the new printed circuit board geometries, not only more but also more sophisticated electronic components such as sensors can be integrated into a smartphone. In addition, the mSAP technology also provides the basis for real-time applications, which renowned electronics companies are already using today to enhance the performance of their devices.