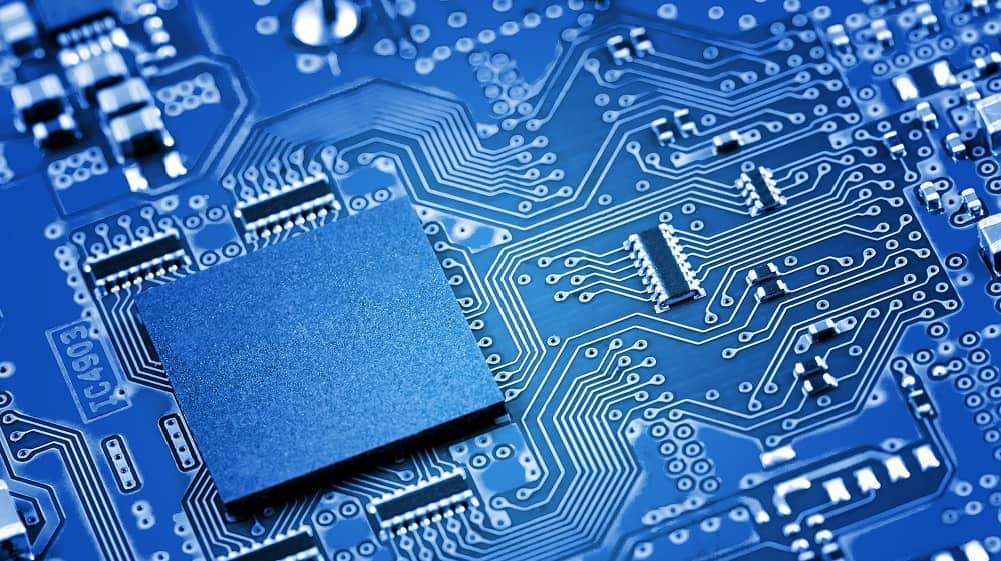 “Moore’s Law is still valid for us”

Moore’s Law, which states that the performance of a processor doubles every 18 months, is coming to an end. For the interconnect technology, it’s only the beginning.

In the issue of April 19, 1965 of the US computer magazine “Electronics”, technology pioneer Gordon Moore predicted a trend which would shape the entire IT industry until today: Moore forecast that the number of integrated circuits on a computer chip would double each year, meaning that the performance of a processor doubles every twelve months. Although ten years later, it had doubled “only” nine times rather than ten, the industry was still surprised that Moore’s seemingly crazy prophecy had come true. It turned into a law, “Moore’s Law”, which held true in the subsequent decades and still applies today. Later, Moore only corrected it slightly: performance would not double annually, but every 18 months.

Moore’s law – the law of innovation

Computers not only became faster and more powerful, but also smaller. However, not only thanks to the processors: the related interconnect technology, printed circuit boards, also played a role. So in the past years, Moore’s Law was, in a way, the law of innovation in the semiconductor and printed circuit board segment.

There is disagreement among technology experts all over the world as to how long Moore’s Law will still be valid. Even Gordon Moore himself was convinced in 2003 that his law would only apply for another ten years – an estimate that proved to be incorrect. Because it is only now, six years later, that a point has been reached where doubling the number of transistors in processors no longer seems to be feasible on an 18-month basis. Scientists are investigating methods and technologies to further increase the performance of processors – for example with chips made of carbon nanotubes as developed by MIT researchers – “but there is still great potential in the printed circuit board and packaging technology, which will continue to increase processor performance,” says Hannes Voraberger, Head of R&D at AT&S.

A key word in the interconnect technology is miniaturization. “If components are assembled closely together on a printed circuit board, more efficient systems can be built.” If the lines between the individual components or modules are shorter, communication between the modules will, on the one hand, run more smoothly and, on the other hand, the signals no longer have to be supported. That means that this miniaturization in the printed circuit board segment benefits processor performance.

Not a matter of technology

Incidentally, the end of Moore’s Law is not a matter of technology – the ever-smaller manufacturing processes are even feasible technically. The problem is the cost associated with it. A factory where chips are produced based on the 3-nanometer technology (the pattern unit nanometer (nm) describes the smallest realizable edge length) costs an estimated 15 to 20 billion dollars – it is questionable this makes sense commercially, and only few companies are willing to finance such amounts. Hannes Voraberger: “You can make the processor faster, but at the same time interconnect technologies need to be improved as the information memory and processor must become more efficient. With our technology, we have been able to increase the memory range, i.e., the data transfer to the working memory, significantly.”