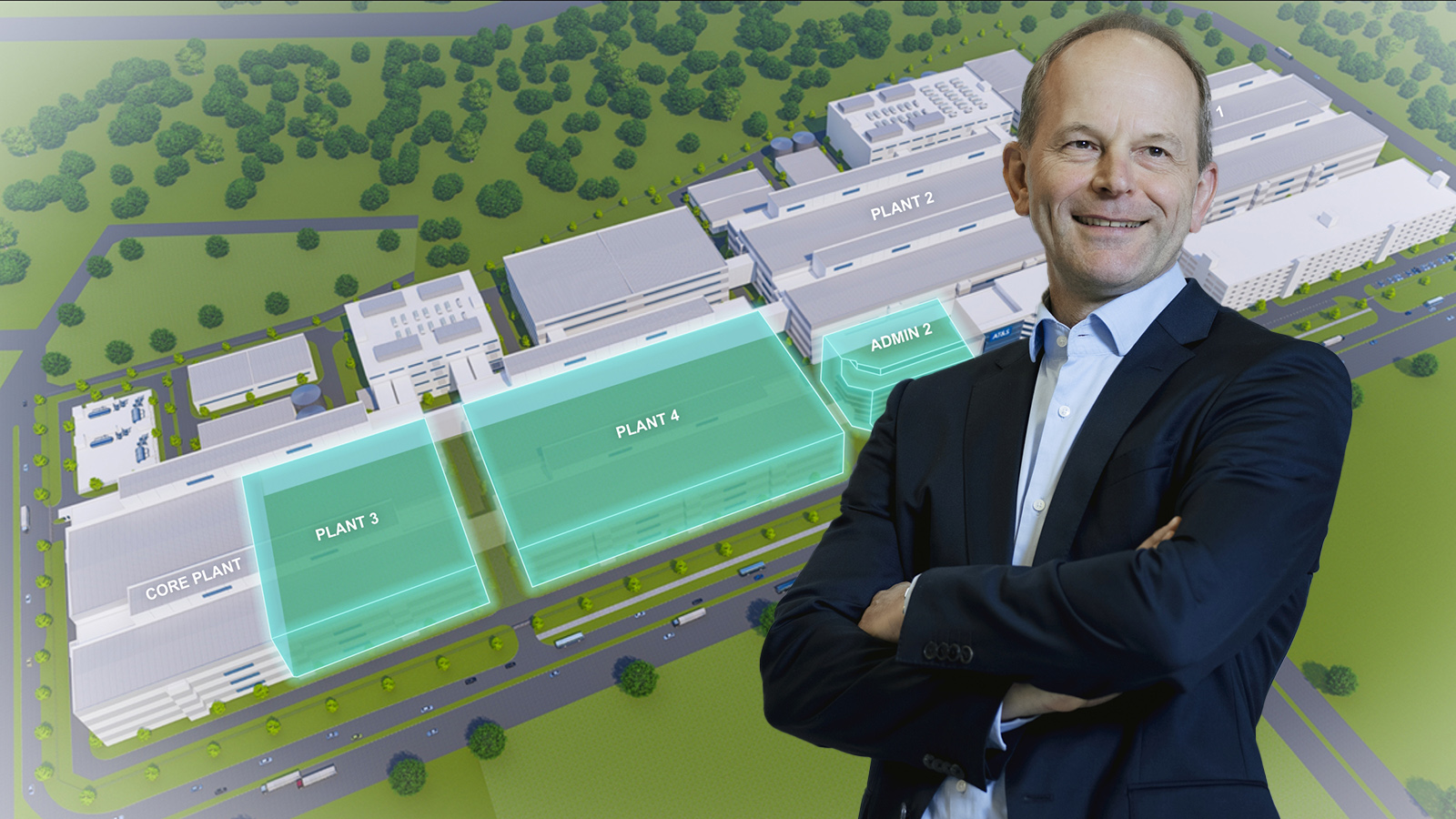 “Malaysia operations will be significant portion of AT&S growth”

Groundbreaking for AT&S newest plant in Kulim, Malaysia, took place in October. In an extensive interview with “The Edge Malaysia” Andreas Gerstenmayer, CEO of AT&S, gave an outlook on the importance of this production facility: “We expect as significant portion of growth to be coming from our Malaysian operations. As a group, AT&S is very excited about the global outlook of the entire microprocessor industry. With the Kulim plant, we are more confident of becoming one of the leading high-end PCB producers in the world”, said Gerstenmayer in his conversation with “The Edge”.

The initial investment of €1.7 billion over a period of three years will be just the beginning. “If you look at our expansion in Chongqing, China, we have also invested a lot of money over the past 10 years. In terms of total investments, Kulim may not be the largest at the moment, but in terms of initial investment it is definitely the largest”, Gerstenmayer explained. The first phase of the project is expected to lead to the creation of 6000 new jobs.

“To us, Chongqing is somehow the sister plant to the Kulim plant. In terms of workforce, we will probably see a similar size at these two plants. We expect them to collaborate as well as exchange technologies and know-how with each other”, he said.

AT&S is procuring 2000 machines for its Kulim plant. Most of the high-tech equipment is secured from Japan, the US, Taiwan and South Korea. “It is too early to talk about phase 2 investment in Kulim. Right now, we just want to focus on putting up our factory first. But yes, we might make further investments in the near future, the possibility is there”, Gerstenmayer told The Edge.

The operations in Kulim, targeted to come on stream in 2024, will be leading in integrated circuit (IC) substrates. IC substrates provide connections between silicon dies and PCBs (printed circuit boards). They are composed of several layers, connected by conductor paths, that exceed the density of conventional PCBs. Because of the continuing miniaturization trend they are increasingly preferred for all kinds of demanding high-end applications like edge computing in cloud services, data centers and server farms as well as for health and consumer devices.

Gerstenmayer explained to “The Edge” that AT&S embarked on a worldwide search last year to find the best location for its manufacturing expansion. “We started with more than 200 possible locations. In a very structured evaluation Malaysia was finally short-listed because it met all of our criteria. The country had the best proposal and most promising opportunities for us.” Malaysia has the advantage of having decades of experience in the electrical and electronics (E&E) sector and being part of the global microelectronics supply chain, Gerstenmayer pointed out. “Basically, Malaysia understands the needs of the E&E industry and has a mature education system.”

Sustainability will rank high on the road map for the Kulim operations. “In the Kulim Hi-Tech Park we know that we will have access to carbon-neutral energy in the future because they are building solar power plants there. To us, that is very important”, said Gerstenmayer.