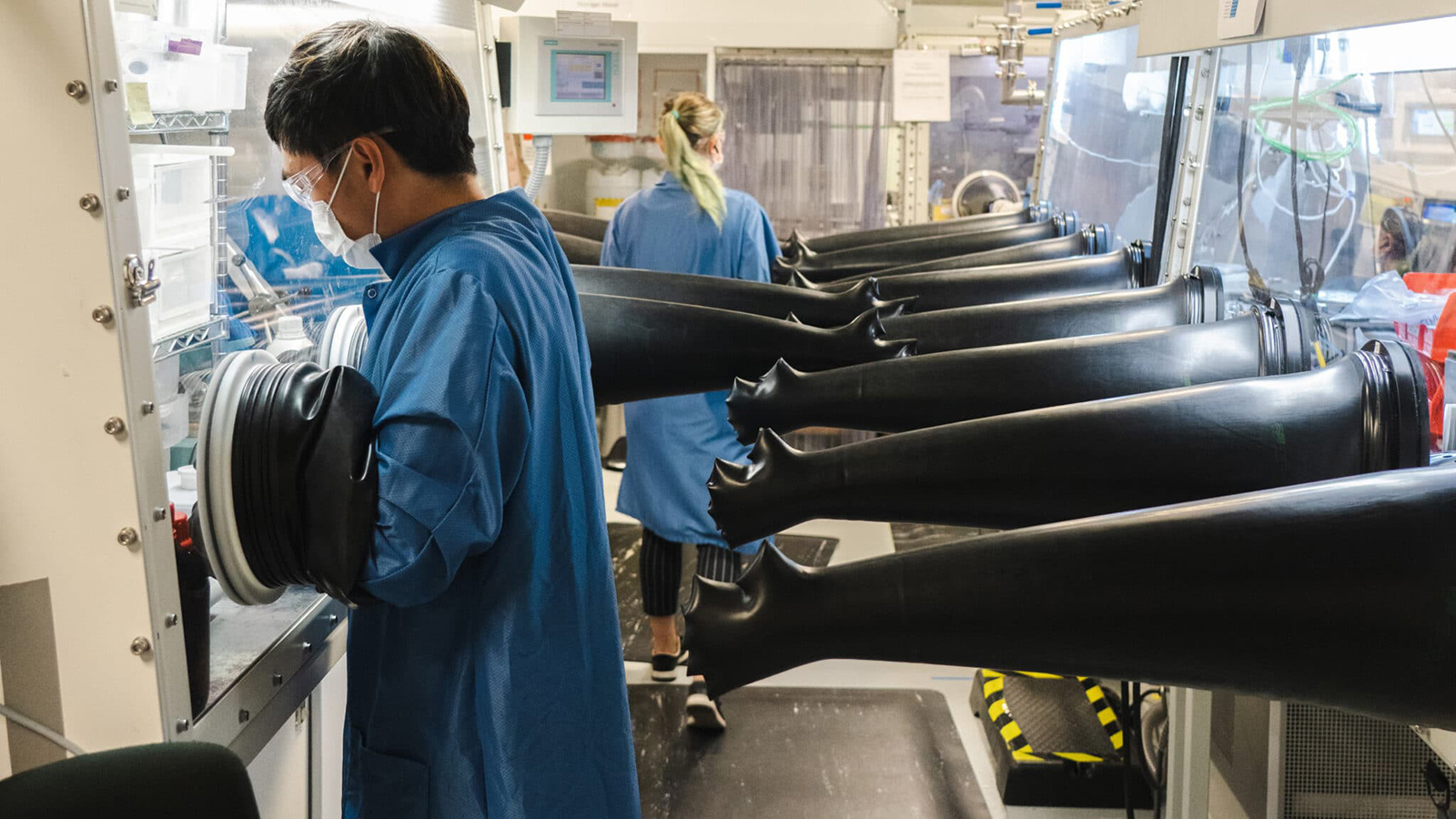 Faster charging, extended range, lower costs: New technologies for car batteries are making the leap from the laboratory to the road

For a long time, rechargeable batteries were just the necessary evil to operate electronic devices. Thanks to the switch from combustion engines to e-cars, the development of new battery technologies has become sexy: Developers are on the hunt for the triad of ultra-fast charging times, long-range and lower production costs.

It was probably Elon Musk who first equated the importance of battery production with the production of electric cars. Last but not least, thanks to its “Giga-Factories” for battery production, combined with the development of its proprietary software, Tesla was able to secure market leadership in electric cars. Other manufacturers, on the other hand, initially had to outsource batteries and software to catch up due to time constraints.

It is becoming apparent that enormous investments in developing new battery technologies are on their way from the laboratory to the streets, reports the New York Times in a detailed report. After a decade of research into new battery materials, QuantumScape established its first manufacturing facility with the support of Volkswagen, Bill Gates, and other investors. The plant, the size of four football fields in San José, California, calls its production process “pre-pilot.”

If everything goes according to plan, hundreds of thousands of innovative battery cells will roll off the assembly line in this first QuantumScape plant in 2024. The hurdles are considerable: what was made to order in laboratories must now be manufactured safely on an industrial scale. Only then can the endurance test begin. The “solid-state” batteries, which use a new ceramic material instead of liquid, have to keep their promise that they can be charged in 10 minutes. Car manufacturers will test them for safety, durability in car washes, adverse road conditions, range, and service life. It will be several years before e-cars with QuantumScape batteries are finally delivered to customers.

Several other startups are in similar stages of development, writes the NYT. The startups Sila, OneD, and Group14, have developed batteries that use silicon instead of graphite. Silicon has a higher energy density than graphite and will result in batteries that are lighter, cheaper, and faster to charge. In developing the right silicon mixture, however, the developers had to overcome a severe problem: silicon swells to three times its volume when charged.

Now the startups think they’ve got that problem under control and are beginning pre-series production at plants in Washington state. Mercedes-Benz and Porsche want to use the technology in some of their models. Other startups also wish to start industrial production soon. General Motors, Hyundai, Honda, and the Chinese manufacturer Geely, the owner of Volvo and its e-brand Polestar, rely on SES AI, whose technology was developed at the renowned Massachusetts Institute of Technology (MIT). Prototypes of the SES batteries are already being produced in Shanghai. According to the NYT, Ford and BMW want to work with the battery manufacturer Solid State in Colorado. (spu)