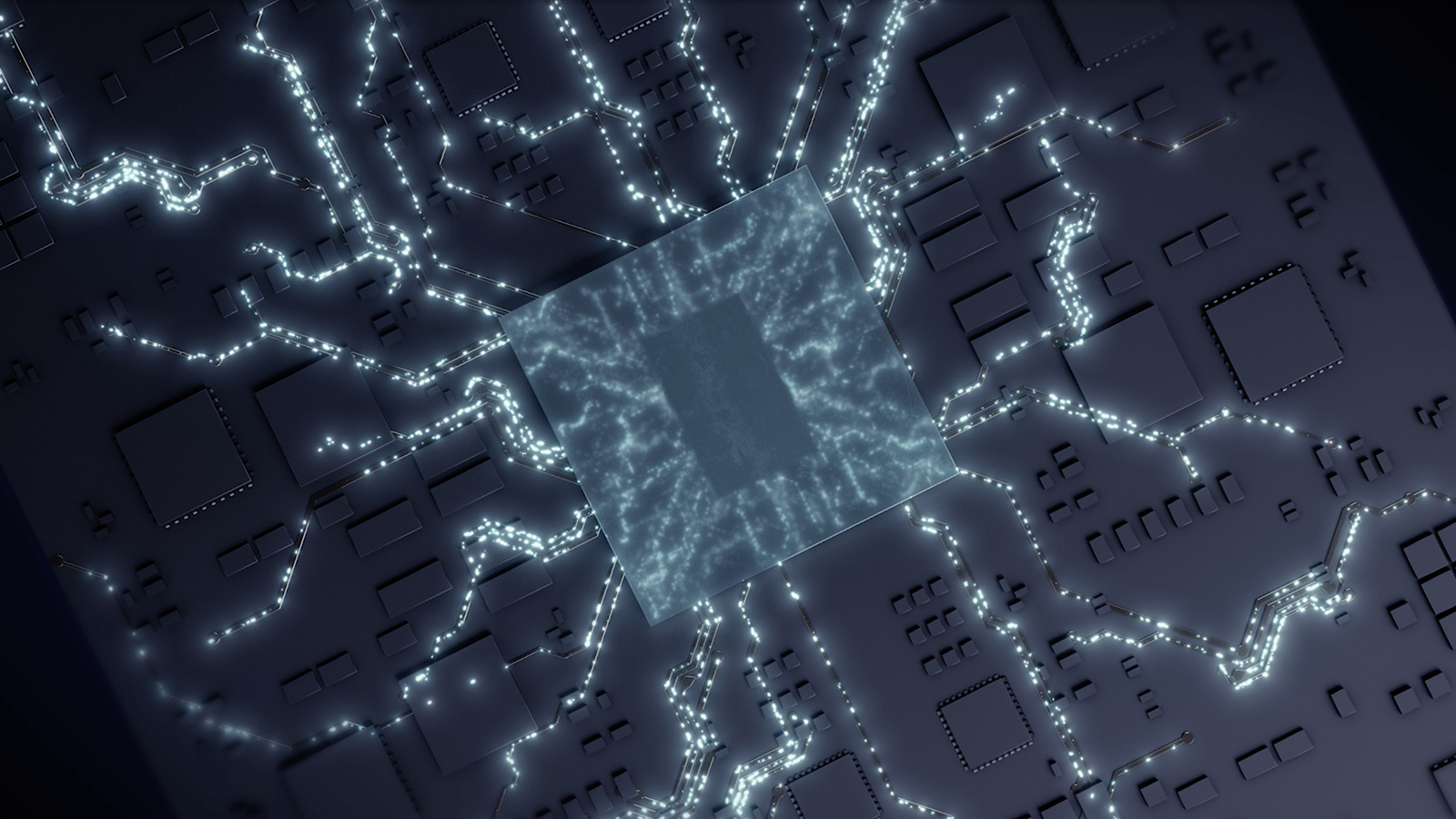 Technological upheavals such as self-driving cars and the increasing importance of data centers are driving the demand for high-performance computer chips to unimagined heights. AT&S benefits from this development through its leadership position in the manufacture of substrates, without which no chip can perform its task, and assumes responsibility for the development of the future vision of the semiconductor industry.

At the beginning of January, AT&S presented its latest developments in the field of IC substrates at the Consumer Electronics Show CES in Las Vegas. The business with these high-tech elements, which act as a bridge between the processors and the rest of the system in computers, is growing rapidly as the demand for computing power is exploding.

Driving the current boom is the silent data revolution that has been turning the economy upside down for several years. Increasingly powerful smartphones that also need substrates tell only the obvious part of a success story here. The apps and online services, without which modern cell phones would be just simple phones, are dependent on an increasing number of high-performance data centers in which enormous amounts of computing cores sit on substrates. Artificial intelligence, which enables many new digital services, will further increase the technical requirements for these data centers.

The number of networked devices has been growing rapidly for years. Computer chips are required for the hardware and server farms have to deal with the flood of data in the background. Self-driving cars, connected household appliances, and smart clothing – supported by 5G cellular networks – will ensure that people’s everyday lives are expanded to include a comprehensive digital dimension in the coming years. The data processing infrastructure required for this is developed on the basis of the most modern substrate and semiconductor technology. In the corona pandemic, the need for digital communication is growing even faster because video conferencing and working from home are becoming indispensable in many cases.

AT&S works with leading chip manufacturers and through constant research and development in the field of substrates ensures that the increasing amounts of data can be processed as quickly, efficiently, and sustainably as possible. With a leading position in substrate production, AT&S is also involved in the development of the long-term strategy of the semiconductor industry, for example through the Electronics Packaging Society of the important industry association IEEE.

Currently the company is investing over two billion euros in a new substrate plant in Malaysia and the expansion of research capacity in Leoben. In this way, AT&S is securing a long-term creative role in the semiconductor industry, which will remain an important driver of the global economy in the years to come.