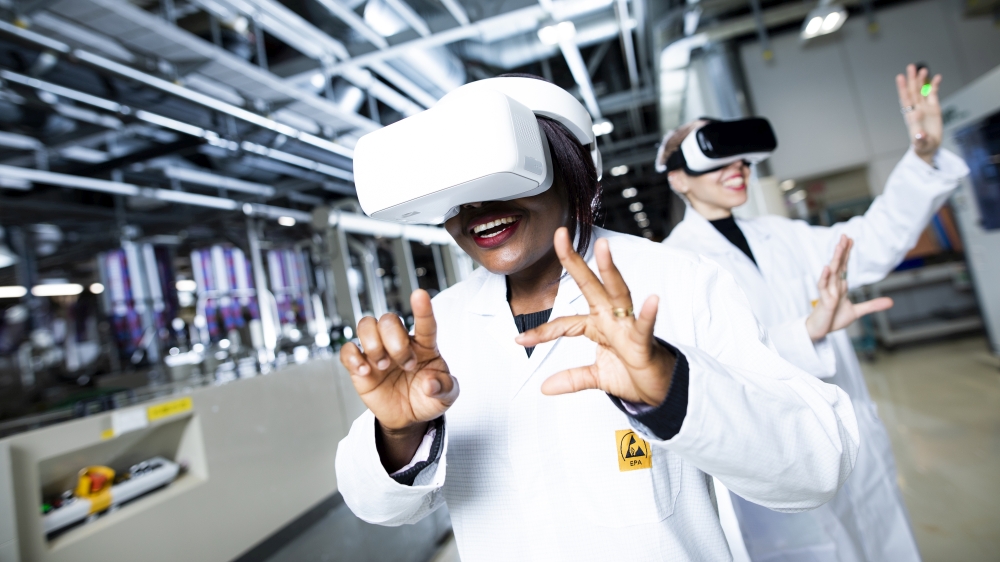 AT&S is constantly working on the future and on improving efficiency in all aspects. Of course, digitalization is never far from innovative projects at our company and is used to increase optimization in a variety of areas to achieve goals such as improving our energy efficiency. This is where the well-known principle of the so-called “digital twin” comes into play – a project that is already being used at AT&S in the areas of both production logistics and automation.

For various industries, the use of these digital twins has already been commonplace for some time now – they are precise digital and virtual replicas of real plants, systems or buildings in which simulations can be carried out without physically interfering with existing production processes. The information provided by the actual system is transferred to the digital twin. An adaptive algorithm then optimizes the system in the digital twin and sends data back to the real system, thereby improving it.

The manufacture of modern printed circuit boards requires highly specialized processes and equipment, and with this comes a complex energy system that plays a major role in determining product quality. In order to optimize energy requirements in every possible way and make them as efficient and sustainable as possible, AT&S focuses on all stages of production. In the financial year of FY18/19 alone, energy savings amounted to 13.4 GWh or 10.9 kilotons of CO2, which was achieved through a wide range of measures.

The so-called Digital Energy Twin of a manufacturing plant, helps AT&S to identify and implement further optimization potentials along the production and energy supply chain and thus further increases the flexibility in the production department.

“In concrete terms, the Digital Energy Twin project is about using simulation tools to be able to digitally represent energy requirements in future production processes,” explains Angela Laverde, who is responsible for the four-year research project at AT&S. “At the same time, the fluctuating availability of renewable energy sources in energy production will also be mapped,” she explains further. “The aim is to use the digital twin to optimize process-related energy requirements and integrate renewable energy into the process in the best possible way.” To do this, data from the actual production facilities is transferred to the factory’s digital twin, where it is modeled and validated and the results are transferred back to the facility. In addition to a combination of physical and data-driven models, artificial intelligence and virtual reality applications are also utilized as tools. This is currently done in AT&S’s LTH Flash Plater, for example: “The Digital Energy Twin shows us how we can optimize certain components, for example heating or cooling systems, and the system then presents solar thermal energy as the most viable option,” explains Angela Laverde. By the time this project ends, there will be a model for each component within the energy supply system.

The Digital Energy Twin is part of AT&S’s Energy Strategy and Digital Transformation program. “The project shows us how digitalization, coupled with artificial intelligence and simulation tools, can bring real benefits for environmental protection and simultaneously for the company itself,” says Angela Laverde. So far, the results are promising, as decarbonization is already an important goal at AT&S. The research project is additionally supported by the Austrian Research Promotion Agency (FFG) and is a cooperation of 12 different partners, such as AEE intec, the Graz University of Technology and the Montanuniversität – University of Leoben. Thus, the best possible results can be achieved thanks to the invaluable know-how and skills that each of these partners brings to the project. 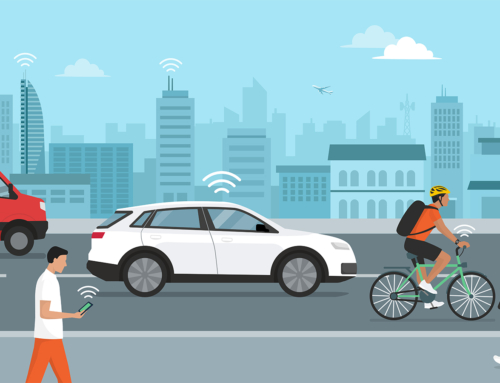 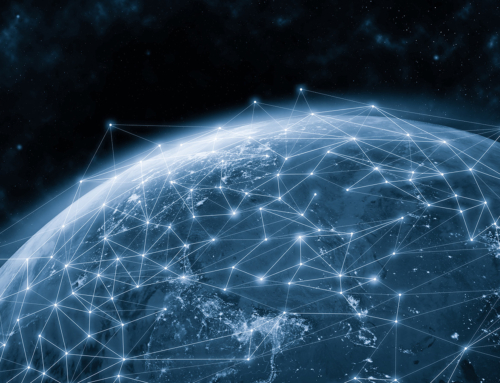