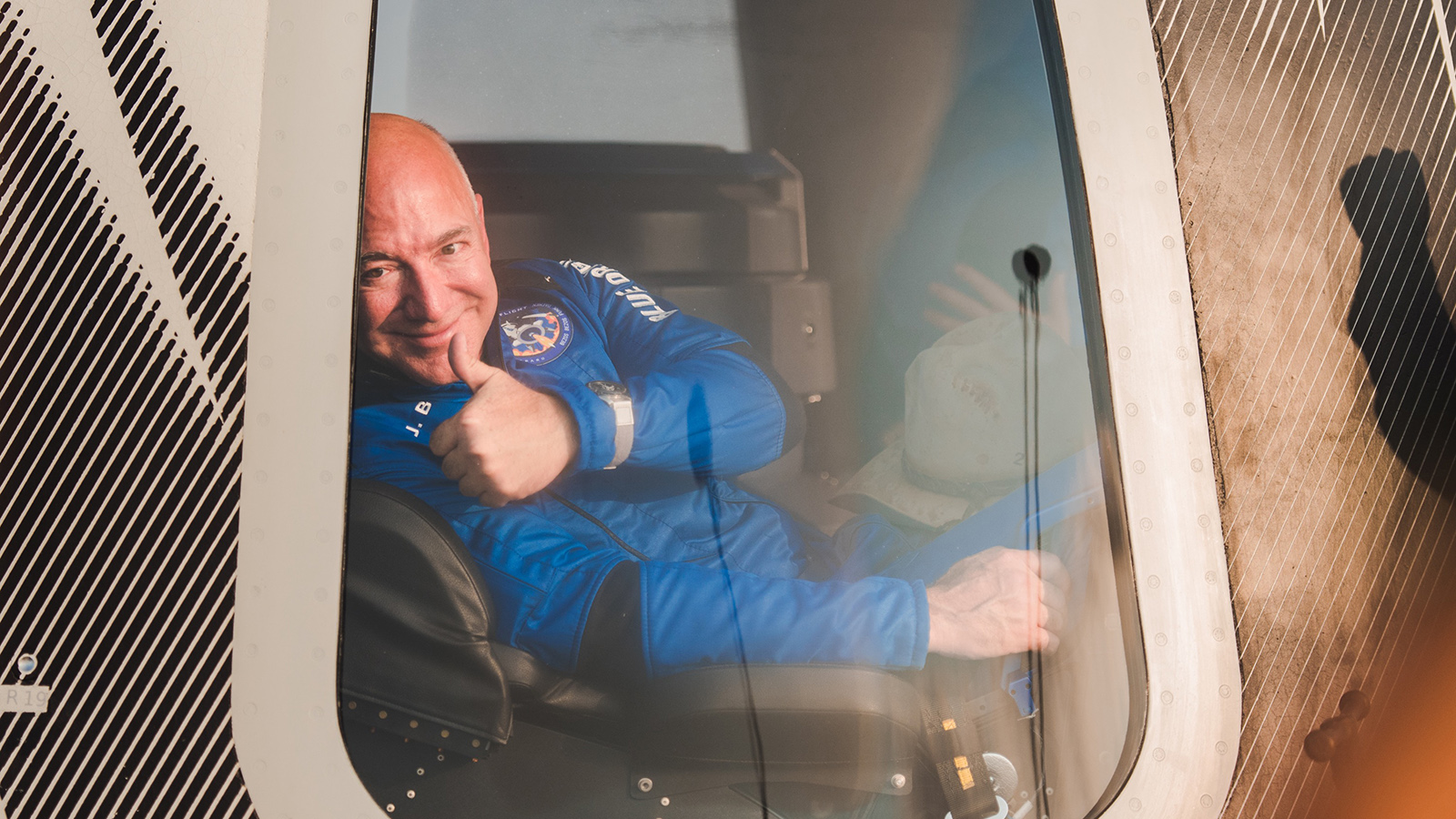 We still remember the pictures of Amazon founder Jeff Bezos when he got out of his space capsule as a “paying” passenger about a year ago after the first trip into space. By then, his Blue Origin company had already set bigger goals than space trips for billionaires, supply flights for NASA, and launching satellites into orbit. Blue Origin is on track to become the first operator of a private space station, which the company describes as a mixed business park in low Earth orbit.

In late August 2022, Blue Origin and its partner company Sierra Space completed the first critical step. NASA gave the green light to the concept of the station, dubbed “Orbital Reef,” saying the plan is feasible and achievable. With this evaluation, the two companies can go ahead with designing the station, whose components will be launched into space in 2026. The first astronauts are expected to move into the space reef in 2027.

Time is of the essence for NASA, which wants to be one of Orbital Reef’s customers. The expiry date of the International Space Station is 2030, and the announced withdrawal of Russia has created additional uncertainty for operations. NASA injected several billion US dollars into developing a private space station. In addition to Blue Origin and Sierra Space, Axiom Space, NanoRacks, and Northrop Gruman are working on concepts that have yet to be approved.

Unlike the ISS, which is used purely for research and training purposes, “Orbital Reef” is intended to be a multi-purpose station. An environment similar to the ISS is available for up to 10 astronauts. In addition, the super-rich can rent space, private companies can conduct research, or Hollywood can film its next space blockbuster.

For all these missions, training will soon be available on earth. Sierra Space recently announced the building of “the first commercial spaceflight center and academy for astronaut training.” For transport to the “Orbital Reef” station and the ISS, Sierra Space wants to develop a space plane called “Dream Chaser” by 2026. (spu)