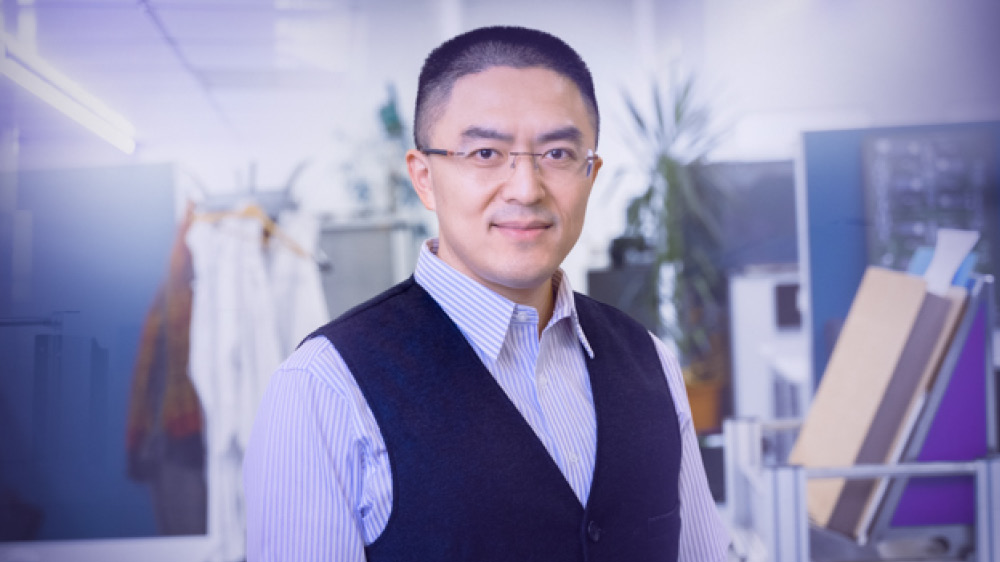 Of Simulations and Wheelbarrows – Qi Tao

“As long as the wheelbarrow has not broken down, keep pushing it.” This Chinese proverb has accompanied Qi Tao – an R&D Engineer at AT&S and responsible for the simulation of printed circuit board behavior – ever since his youth. “When I went to school, I really didn’t understand why I was supposed to learn these things at all. My teacher then told me about this proverb. It simply says that we still need to learn, even if we don’t know at the time what the knowledge will be good for at a later stage,” Qi explains.

Qi has adhered to the proverb until today, even if he did not know which professional career to choose until his master studies. At the end of his studies, he was given the task by his professor to write a software and although Qi could not stand programming, he faced up to the challenge successfully. It proved that he could learn anything and acquire any skill if he only set his mind to it. For the time being, this realization was enough for him, he decided against a PHD study program and started his career.

“You always have to think about the fundamental principles.”

In September 2007, Qi joined AT&S in Shanghai as an R&D Engineer; however, he soon transferred to the Physical & Reliability Lab due to restructuring. He wanted to understand the material tests developed there from the very root – staying true to his motto of not disregarding anything. And it was worth it: with this know-how, he was able to develop new tests, for example a program named “Measurement System Analysis”, which is used throughout the company today.

As a result of this success, the company invited Qi to come to Austria to work and enroll in a PHD program. It was the first time at AT&S that an employee from Shanghai was given the opportunity to transfer to Hinterberg – and Qi happily took the opportunity.

“Completing a doctoral program in addition to my full-time job was very demanding. On top of that, there was the language barrier. I did not speak German, but luckily mathematical formulas are the same in every language,” Qi says, smiling. That was lucky for him, he says, and allowed him to graduate with honors from his Polymer Testing and Science studies in 2018. “Afterwards my professor told me that I was one of three or four students in the last 20 years who managed to complete these studies while working a full-time job,” Qi says, visibly proud.

“I never get bored in my job.”

Qi continued to climb the career ladder. In 2016, he even won the AT&S Innovation Award. He developed a program which allows simulating material tests with epoxy resin without actually having to perform them. Epoxy resin is an important raw material for printed circuit boards, but processing it requires heat and pressure, which may compromise the quality. “It’s like cooking rice: the taste and consistency are not as good when I don’t get the right temperature right. That’s why I need a rice cooker. I have never understood why Austrians don’t use rice cookers,” Qi says, smiling.

Since at the start of a project it is often unclear which pressure and temperature are ideal for the creation of new printed circuit boards, it used to be tested directly on the pressing machines. Thanks to Qi and his team, this is no longer necessary today because the tests are simulated.

“I have always pursued science – from high school to my PHD, and that is probably the reason for my successful career,” Qi says in conclusion. And who knows where the wheelbarrow will take him if he just keeps pushing it.