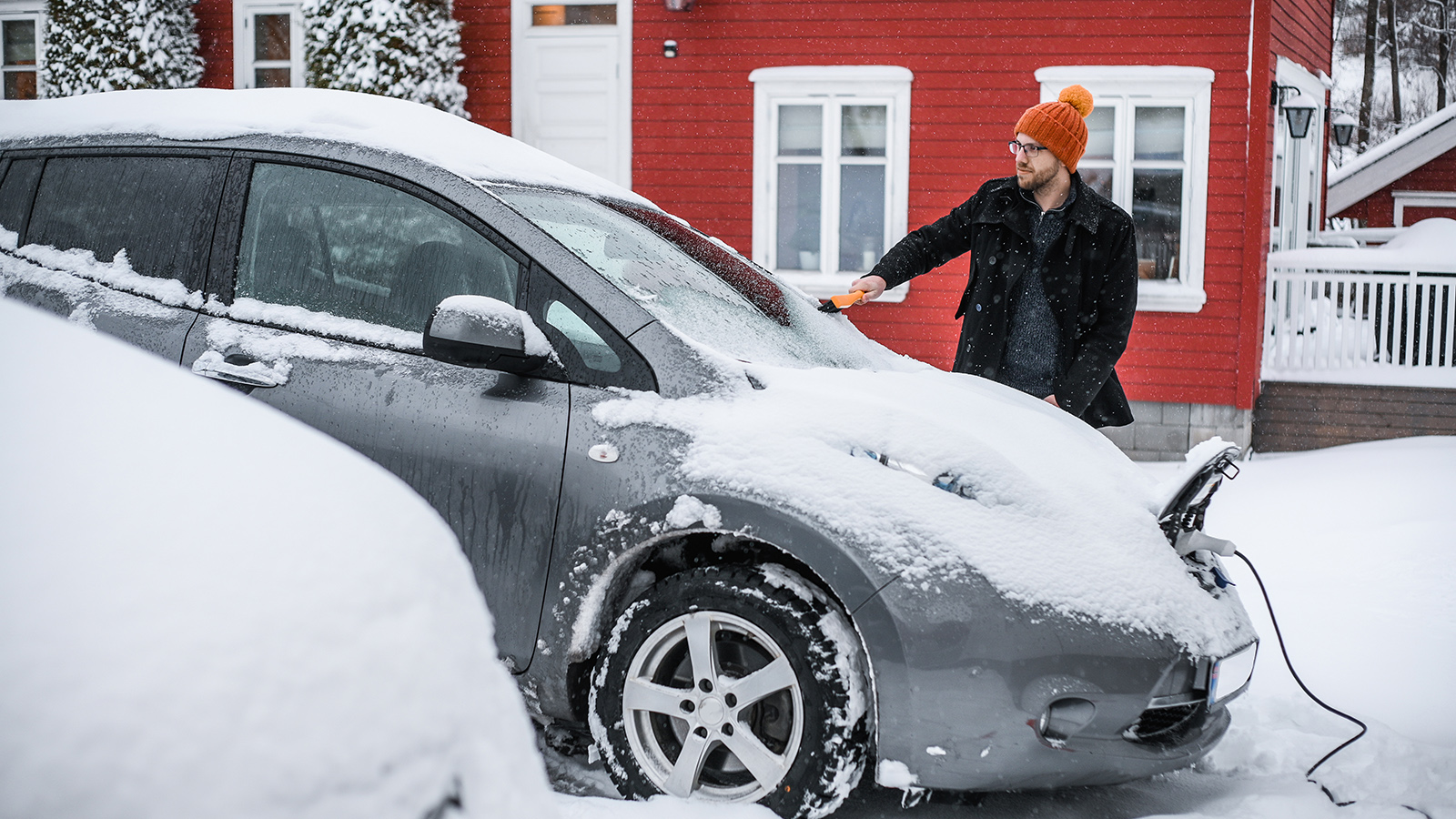 While the discussion about a mandatory date for the introduction of e-cars is still ongoing in Europe, Norway shows that this is probably superfluous: Recently, more than 70 percent of all cars were already electrically powered, with petrol and diesel joining the list of dying species.

If you want to get a glimpse of the future of electric cars, you can already do so in Norway today. Despite difficult conditions, the Scandinavian country has always been a pioneer in converting road traffic to CO2-free E-mobility: Long distances outside the southern metropolitan area around Oslo and freezing temperatures over many winter months are tough challenges for electric cars. There is also the paradox that Norway has become rich with North Sea oil and could easily supply its citizens with cheap fuel.

But Norway is different: With a share of two-thirds of all new registrations in 2021, e-cars have undeniably taken over the road. Combustion engines are a dying species: the proportion of petrol and diesel in new registrations has sunk below ten percent, the rest are hybrid cars. Towards the end of 2021, the e-share even rose above the 70 percent mark.

This development took place at a rapid pace and gives an indication of how the switch to e-mobility could play out in other countries. If you want to know what a tipping effect looks like, you only have to study the Norwegian registration statistics. In 2015, the ratio was almost the opposite: petrol and diesel dominated with 71 percent of new registrations, electric cars accounted for 17 percent of the market. Then predominantly hybrid drives increased at the expense of pure combustion engines, until 2018 e-cars started to show strong growth and in 2020 for the first time accounted for more than half of all new registrations.

When it comes to e-cars in 2021, Austria was roughly where Norway was in 2015. The proportion of purely electrically powered vehicles reached almost 14 percent, hybrid vehicles around 24 percent, which means that purely combustion based engines still make up the majority. This puts Austria in the EU in third place for new e-registrations, behind leaders Sweden (16.4 percent) and the Netherlands. Germany looks a lot like Austria, and its momentum for EV (Electric Vehicles) is increasing, with a market share of 20 percent in November 2021 already higher than that of diesel vehicles.

The development towards e-vehicles could now be even faster in many European markets than in Norway in the 2010s: There it was initially high government subsidies (and high taxes on petrol and diesel cars, especially in the upscale segment) , which were driving the change, and in a market of limited choices US manufacturer Tesla was number 1. However, 2021 showed that a growing attractive offer from most manufacturers accelerated the switch: In October Tesla was no longer among the top 10, which was led by Volkswagen. An increasingly dense network of high-performance charging stations is also part of Norway’s recipe for success. For this, there is still a lot of catching up to do in the “rest” of Europe.