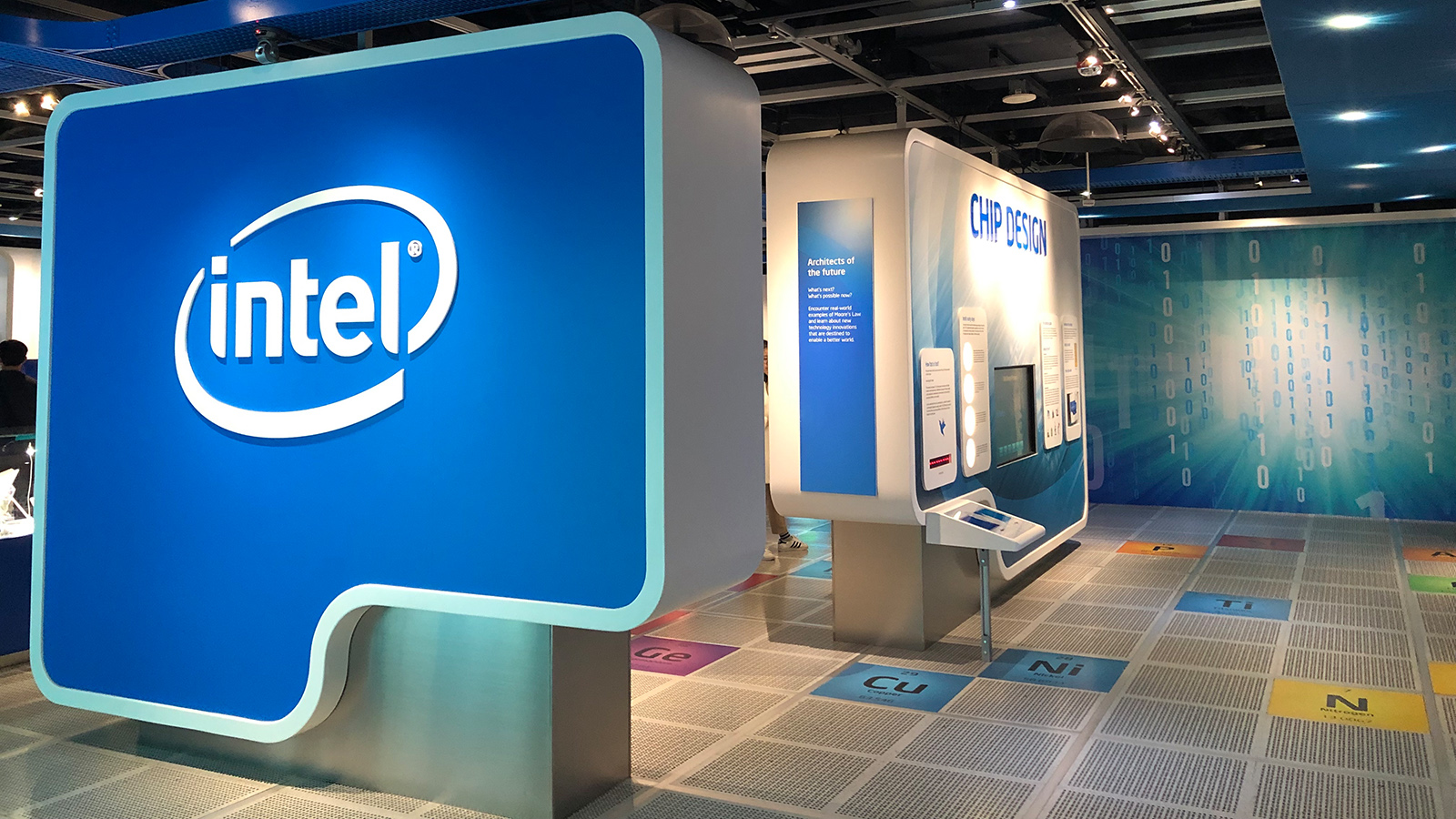 The world’s leading chip producer is building two new semiconductor factories in Magdeburg, Germany. The $17 billion investment is a welcome contribution to the EU’s digital strategy to achieve a higher level of “digital sovereignty.”

The past two years have revealed a significant weakness in the European economy: the heavy dependence on chips, most of which are manufactured in Asia. The diagnosis is well known, and the European Union then committed itself to a $17 billion digital decade to achieve “digital sovereignty” by 2030. This measure is now given a boost by the world’s largest manufacturer of semiconductors, Intel. Intel is building two semiconductor factories in Magdeburg in eastern Germany, around 150 kilometers west of Berlin, for $17 billion. This amount doubles the planned digital investments by the EU to $34 billion. The two plants will start production in 2027 at the latest.

Intel is thus continuing the most significant investment in its corporate history. The construction of new factories in the US state of Ohio was only announced in January 2022. Beyond Magdeburg, Intel is planning further investments in development and production in Europe. The plant in Leixlip, Ireland, currently Intel’s only European production facility, doubles its capacity by $12 billion. Negotiations are underway in Italy to set up a chip packaging and testing plant. A hub for research and development will be created in France, and the laboratories in Poland will be enlarged. Overall, Intel’s investments in the EU could add up to $90 billion over the next decade, Intel CEO Patrick Gelsinger said in an interview with the New York Times.

Intel wants to create a new balance in chip production with its offensive in Europe and the USA. European production is expected to grow to 20 percent of the total output within a decade. Currently, the European share is 9 percent of Intel’s production. In the same period, the US share is to grow from the current 12 to 30 percent in the future, explained Gelsinger his strategy. Over the past two years, the ongoing difficulties in the global supply chain have contributed significantly to this decision.

The decision for Germany as the location was favored by the German car industry, whose production of e-cars was strongly impaired by delivery problems in the previous year. In a few weeks, Tesla will also start production in its new plant in Brandenburg, not far from Magdeburg. There are already semiconductor factories from Infineon, GlobalFoundries, and Bosch in neighboring Dresden.