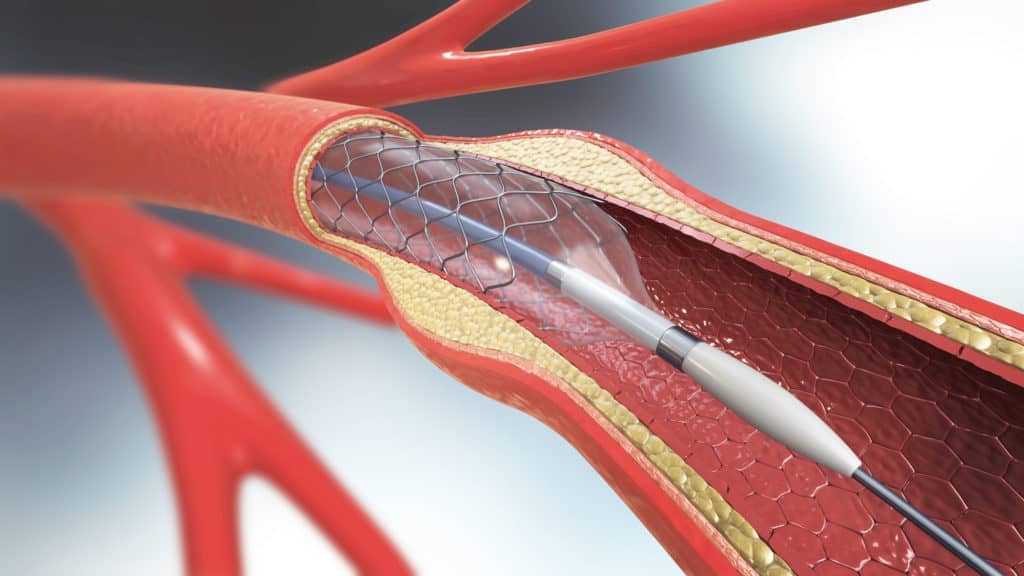 How flexible printed circuit boards make innovations in medical technology possible – and assist in the diagnosis of cardiac arrhythmias.

It is either a harmless “misfiring” of the heart or life-threatening fibrillation – cardiac arrhythmia is on the rise worldwide, with atrial fibrillation being the most common condition. Apart from age, it is primarily caused by unhealthy habits like smoking or increased alcohol consumption but also by hypertension, diabetes, obesity, etc.

Atrial fibrillation is often a precursor of a heart attack, which roughly seven million people die from each year according to estimates of the World Health Organization (WHO), with this figure set to increase in the future. Based on even more accurate diagnoses, medicine aims to combat this widespread disease and relies on technological support in doing so.

The US medical device manufacturer Boston Scientific has presented a heart mapping system providing doctors with even more accurate data for even better therapies even faster. Catheters and sensors have been used for heart mapping for a long time. But the development of the new Intellamap Orion has produced a system that is not only six times as fast as comparable systems, but can also be used to create 3D images of the heart.

The complete system consists of four parts – a signal station, a localization system, software and the actual innovation, the Intellamap Orion, which is a catheter with a probe in whose development AT&S was involved. In the case of the high-tech catheter AT&S provided flexible printed circuit boards in miniature format. 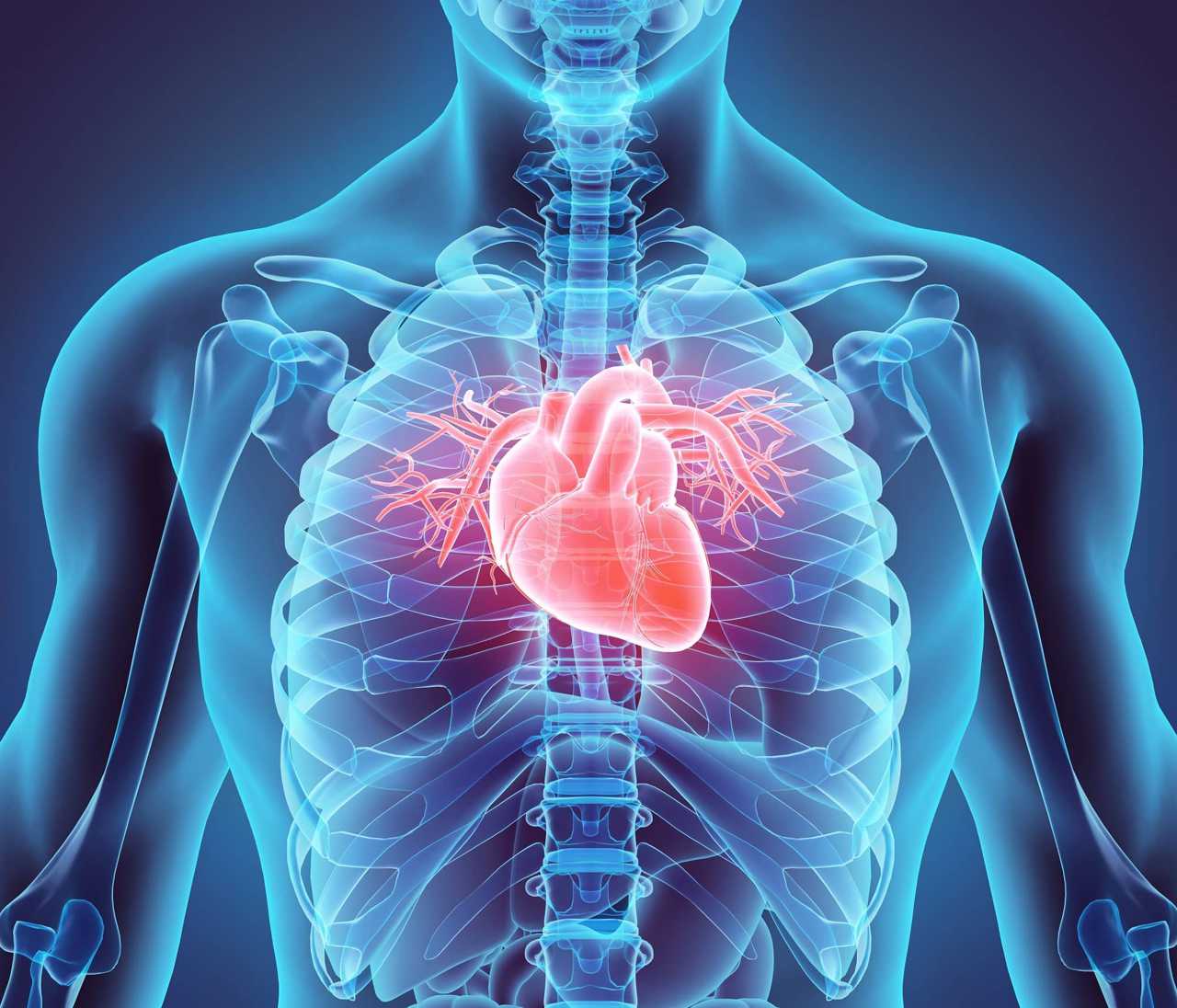 What is special about the catheter application is its tip – once inserted in the groin area and through the vein into the heart in a minimally invasive procedure, it can be opened like an umbrella.

Eight slim and flexible printed circuit boards appear. Eight mini electrodes are located on each of these printed circuit boards, 64 in total and each of them with a surface area of 0.4 mm2. With the help of these sensors, the surgeon explores every millimeter of the heart. But they not only collect an electrogram, an electrocardiogram, but also take the blood pressure and deliver the data which the software uses to produce a model that looks like a 3D picture of the interior of the heart.

“Projects in the area of medical technology are always an exciting challenge for us, since we almost always deal with highly complex technical solutions,” says Martina Gunzer, Manager Business Development Medical. “Without miniaturization, many innovations in medical applications would not even be possible.”

Certain new developments are only possible if the components are as small and efficient as possible. This ranges from devices like cardiac pacemakers or insulin pumps to innovations like a smart temperature measurement method with a sensor system as developed by AT&S together with the start-up SteadySense. 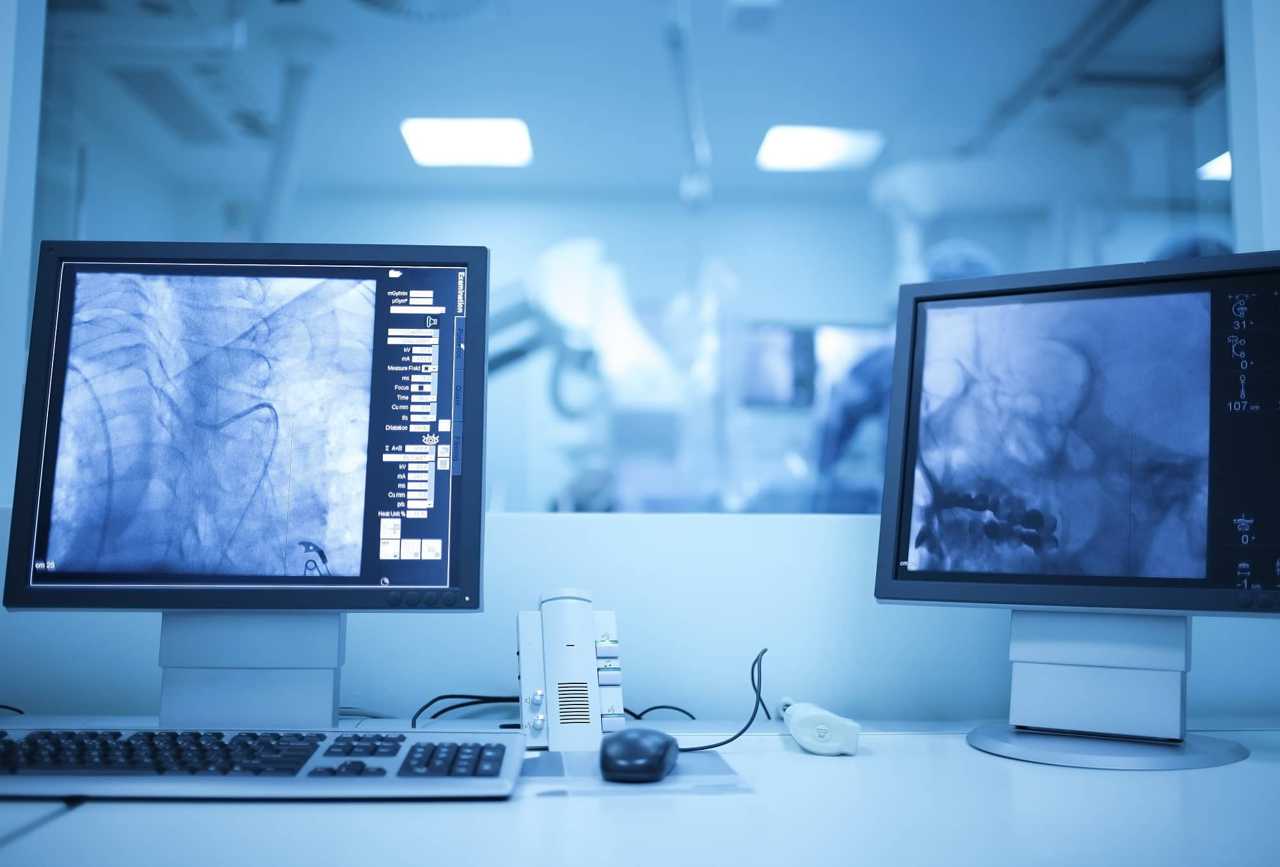 FROM PATIENT MONITORING TO E-MEDICATION

AT&S participated as a system expert in the medical field in the development of the “femSense” technology right from the start – from the feasibility study to product development to manufacturing.

femSense is about seamless temperature control over up to seven days to determine the fertile days for family planning. Clinics are also interested in this type of patient monitoring.

Medical application areas will expand even further in the future. In addition to many new devices such as smart pills, which can be used for invasive examinations, technologies from the world of printed circuit boards will also be in demand for e-medication in the future. They will be used to add functions to the electronic health file.