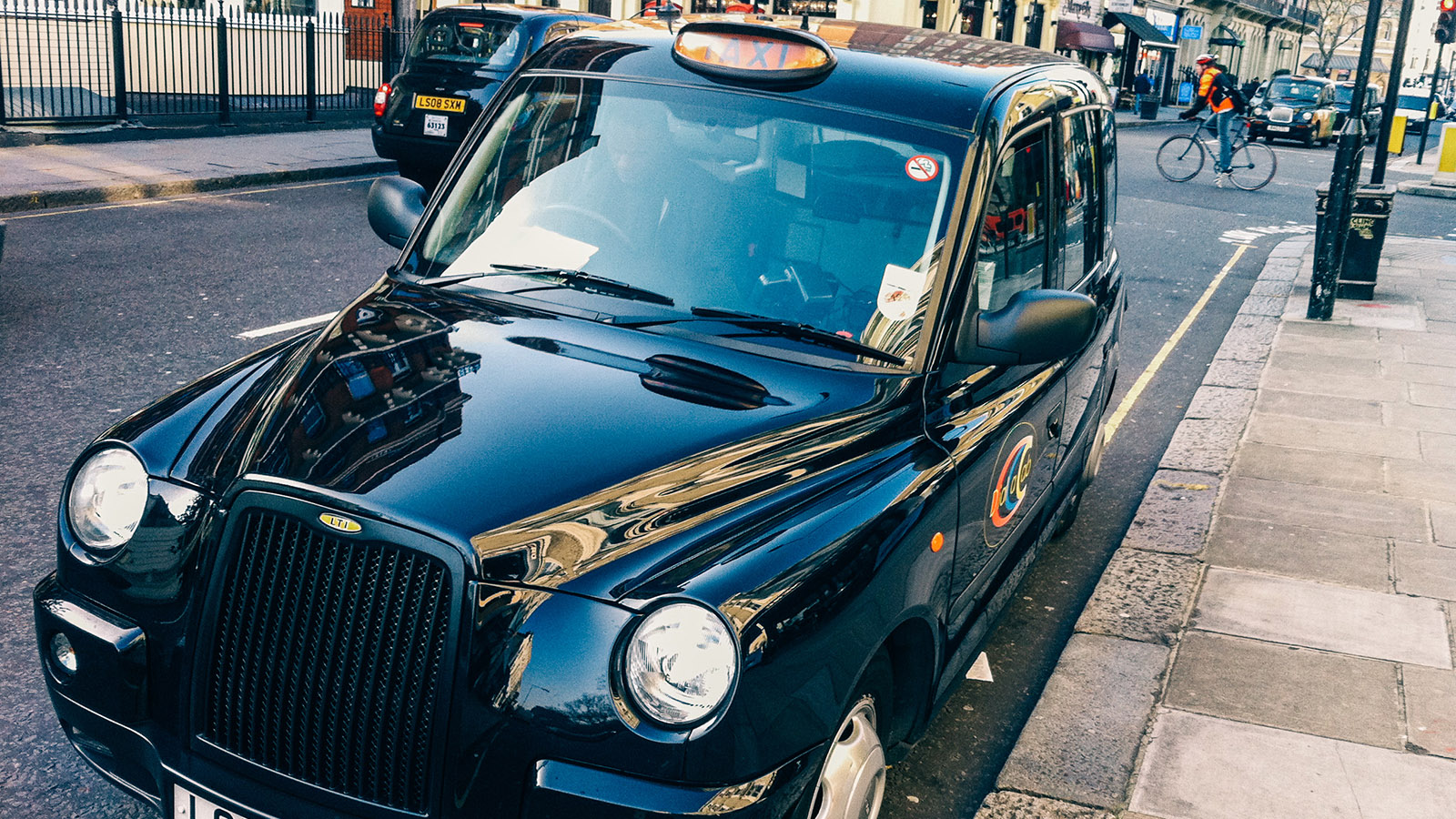 A new way to autonomous vehicles: Going to driving school with AI in London

According to predictions from the 2000s, self-driving cars should populate our roads today. But the revolution is a long time coming. Several startups are breaking new ground: sending cars to driving schools to become autonomous through artificial intelligence.

The hype surrounding autonomous vehicles (AV, autonomous vehicles) has always been great, but the result so far has been meager. Prominent players such as the Alphabet subsidiary Waymo or Cruise, which operates a robotaxi service in a narrowly defined area of ​​San Francisco, have so far not gone beyond strictly monitored pilot projects.

Now several “New Kids on the Block” are trying to teach cars to drive with a new approach: sending them to driving school to learn to drive like humans. “Reinforcement Learning” is the branch of artificial intelligence that the British startup Wayve, the US startups Waabi and Ghost, and the Israeli Autobrains have recently been using for driver training.

A demonstration of this method on an English country lane shows the technique. The driver takes his hands off the steering wheel, and after a short time, the vehicle, equipped with cameras and a neural network, veers off the road. As soon as this happens, the driver briefly grabs the steering wheel to correct course and then leaves the car to itself again. The process repeats itself; the vehicle goes off track, the driver fixes, etc. In less than 20 minutes, thanks to the neural network, the car learns to stay in lane on the road independently, even on challenging routes.

Using this method of reinforcing correct behavior, Wayve trained vehicles on the streets of London. Then this car managed to independently and flawlessly navigate five other British cities without any special additional training. Currently, cars are practicing in London’s rush hour traffic – probably one of the biggest challenges for autonomous vehicles outside India. Wayve and Microsoft recently announced that the neural network would train on Microsoft’s Azure cloud, tech magazine Wired reported.

The previous industry leaders Waymo and Cruise, on the other hand, are struggling with their conventional approaches. The companies are pursuing the process used in robotics: perception, decision-making, and vehicle control are separate tasks for which different modules are developed. Only then should these networks work together, which is error-prone in complex situations.

Rather than building separate systems and then connecting them, Wayve and the other startups throw everything into the giant pot of a single neural network that figures out independently how to handle a situation, Wired describes. Thanks to enormous amounts of data, the AI ​​system learns how to convert the input from its cameras and lidars about road and traffic conditions into outputs in the form of steering, braking, and acceleration – basically in the same way student drivers learn to transfer their perception of the road situation to accident-free driving behavior.

Employing AI also brings about a different approach to navigation. Waymo and Cruise work with high-resolution 3D maps in cities where their vehicles travel. The cars navigate using GPS, and the maps provide additional information accurate to the centimeter, such as road markings, sidewalks, or traffic lights. This method means an enormous effort in providing and updating the maps. On the upside, this also helps Waymo and Cruise to keep competitors without mapping abilities at bay.

Wayve, on the other hand, relies entirely on the artificial intelligence of the neural network to navigate its cars. Although GPS is also used, the vehicle has to determine the exact road conditions. While this requires more effort for the first city, it makes adapting to new cities much easier. In this respect, too, it’s like learning at a driving school: once you’ve practiced driving in a big city, you’ll be able to do it elsewhere.

The distance between the challengers and the current top dogs is still considerable. Wayve’s cars continue to have a driver for safety reasons, while Waymo and Cruise have long been cruising driverless. The US startup Waabi does not even use real cars for training yet: The system is currently learning complex urban traffic in a simulator. However, other fields such as computer vision and speech recognition, where artificial intelligence has made a breakthrough, give hope for the success of “AV 2.0”.